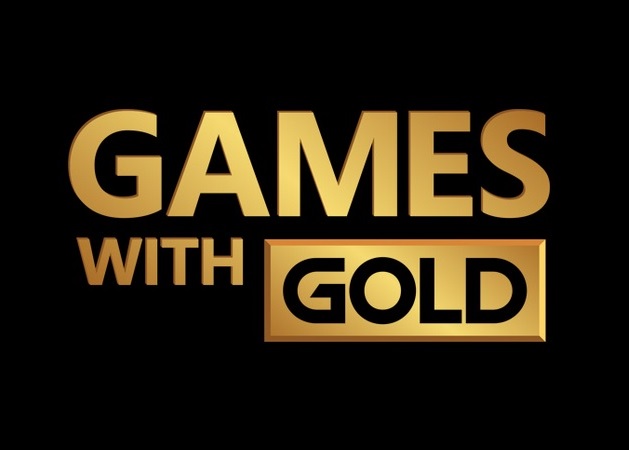 Xbox Live Gold members are expected to receive Triple A titles for their June 2015 free games lineup after Microsoft treated subscribers to three awesome games for the month of May.

The free games are part of the Xbox Live gold subscription wherein every month, members receive complimentary titles under their Games with Gold program.

June promises to be another exciting month as fans expect game titles like Forza Motorsport 5 and Ryse: Son of Rome to be available for free download, reported Ecumenical News.

Both games are considered high end games as they have received stellar ratings from reviewers and gamers.

“Forza 5 is gorgeous and smooth as butter, and its utterly enchanting handling makes it a joy to drive hard, but this game is more than just a rock solid technical titan for the Xbox One,” raved IGN’s Luke Reilly.

Meanwhile, Ryse: Son of Rome from Crytek, which is described as a third person action adventure game revolving around a centurion named Marius Titus, received positive reviews from IGN, Metacritic and Steam, among others.

“There’s more to Ryse than its glossy exterior suggests, and Marius’ tightly told tale makes for an entertaining journey filled with its share of surprisingly considered carnage, but as the credits rolled, we dreamed about what a sequel might be like. Take it off its rails, inject more variety and depth in its systems…now that’s a game we absolutely want to play,” Official XBox Magazine said.

Announcements for the Games with Gold titles are usually made no later than the 29<sup>th of the month.