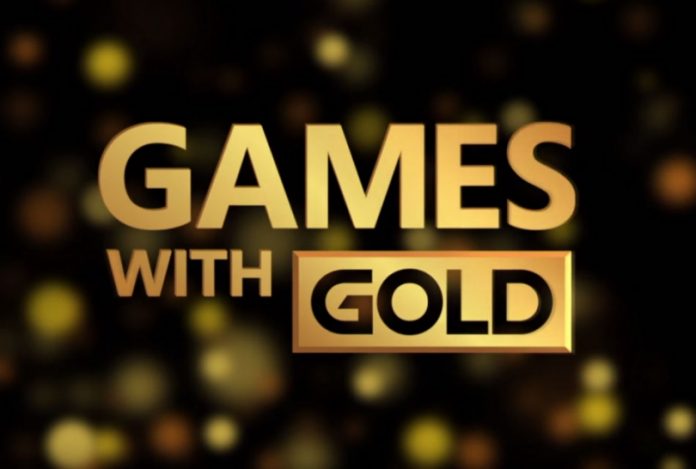 For the month of June, Microsoft through Xbox is expected to deliver AAA games for free to members of their Xbox Live Games with Gold program.

While nothing has been announced so farXbox Live Director of Programming Larry Hryb (Major Nelson on Xbox Live) usually announces the roster of games for the coming month sometime around the last week of the current monthfans are speculating that Microsoft may keep up with the momentum that it created with their April release.

Last April, Xbox Live Gold released what they called the roster of “April blockbusters.” This release of major titles somehow kept upeven for a littlefor the month of May. Now, for June, Xbox is once again expected to surprise their members with AAA games.

According to rumors, the kick-off of the E3 event this year in June might push Microsoft to deliver AAA games for Xbox Live Gold members. Some of the expected titles include “Ryse: Son of Rome,” and the racing hit “Forza Motorsport 5.” Both of these games were released for the Xbox One.

In the meantime, Xbox Live Gold members who still have not downloaded some of the free games offered in May may still do so, as three out of the four offered games are still available.

Meanwhile, the classic arcade game “Peggle” for the Xbox 360 is still downloadable until May 31. It should be noted that due to the Xbox One Backwards Compatibility feature, Xbox One owners can also download and enjoy Xbox 360 games on their consoles.

‘The Legend of Zelda: Breath of the Wild’ fan-made multiplayer mode...