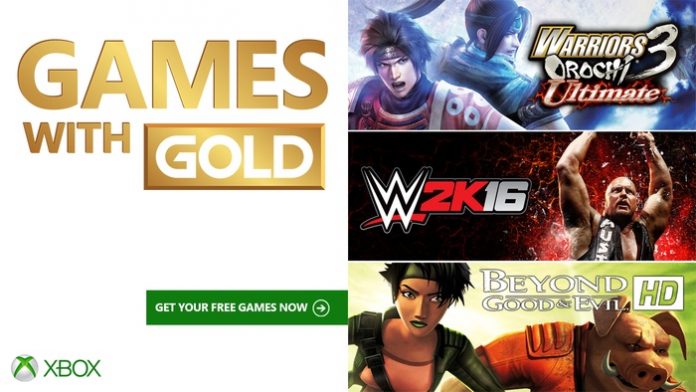 Ever since the Xbox Games with Gold program began in 2013, it has become a habit for Xbox Live Gold members to come up with a list of titles they hope to see on the roster of free games being offered each month.

Among the popular titles in Xbox gamers’ lists are “Dead Rising 3,” “Red Dead Redemption,” and “Ryse: Son of Rome,” which were all part of the predictions for this month’s lineup, but other titles were offered instead. They are “Spelunky,” “Warriors Orochi 3 Ultimate,” and “Tumblestone,” which led gamers to hold out hope for September’s premium service to offer a more favorable lineup.

“Dead Rising 3” is a survival game from Capcom set in a free-roam environment more vast and challenging than the ones from its predecessors, “Dead Rising” and “Dead Rising 2.” It features hand-to-hand combat and a two-player cooperative gameplay. It takes place 10 years after the Fortune City outbreak. The game was released in 2013.

“Red Dead Redemption” is a western-style action-adventure game from Rockstar Games and is also set in a free-roam environment that allows its players to explore the world at their leisure. It is the second installment to the “Red Dead” franchise, following “Red Dead Revolver,” which was released in 2004. The game itself was released in 2010.

“Ryse: Son of Rome” is a hack and slash action-adventure game set in an alternate history where a Roman centurion named Marius Vitus becomes the commander of the Roman Legion. This game was released for Xbox One in 2013.

On the other hand, The Bitbag speculated that since a handful of large titles have been scheduled for release in the second half of 2016, Microsoft might consider giving away some of their underappreciated sequels like “Dark Souls 2,” “Assassin’s Creed Unity,” and “Call of Duty: Modern Warfare 2.” Among these titles, “Assassin’s Creed Unity” is notable for its rather dismal start with game-breaking bugs that kept its players from completely immersing themselves into the story. The game has reportedly been fixed, and gamers feel that it should be included in the Games with Gold lineup next month.

No official lineup has been released yet, but while waiting, Xbox Live Gold members can take advantage of this month’s free titles, “Warriors Orochi 3” and “Beyond Good and Evil,” which are still available until the end of August, and “WWE2K16”, which is available until Sept. 15.