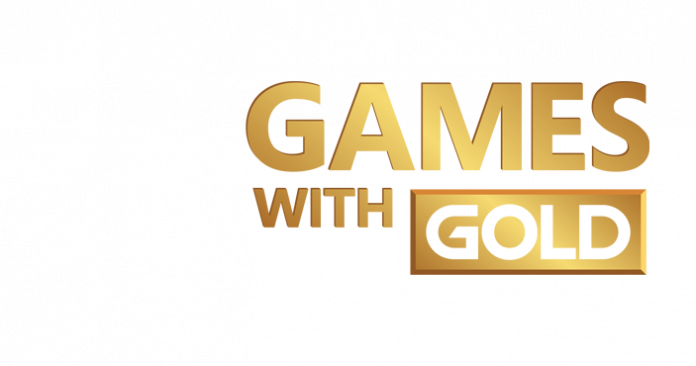 Subscribers of Xbox Games with Gold may be delighted to find out that the list of free games for this month have two titles for the new generation console Xbox One and another two for Xbox 360.

For the first one, “Killer Instinct: Season 1 Ultra Edition” and “Zheros” are made available. The former is the latest version of the fighting game franchise that features unique character combos, flashes, and styles. Gamers can have instant access to all first season’s eight characters, additional 16 from extension packs, eight costumes ,and even the version of “Killer Instinct Classic” from 1994. The game is currently selling for $39.99 and accessible through entire January.

The latter, on the other hand, is a science fiction cooperative video game full of actions. The setting is located in an intergalactic world viewed in brightly colored graphics. It is being sold at the price tag of $19.99 and will be made available starting Jan. 15 until Feb. 15.

“DiRT Showdown” is described as a sports racing game which rallies car in a location where demolition derby happens. The players can freely roam around stunt parks and iconic locations such as Miami, London, Tokyo, San Francisco and a lot more interesting places. It has the price of $14.99 and currently rolling out now until Jan. 15 only.

Moreover, “Deus Ex” is both RPG and action-adventure game which has the combination of stealth, hacking, and even social gameplay. There is also an open-world with multiple story arcs for every challenge encountered which will bring different consequences to players in case it has been repeated. Gamers can have their own copy of the title for $14.99, but it will be free for a limited time starting Jan. 16 to 31.