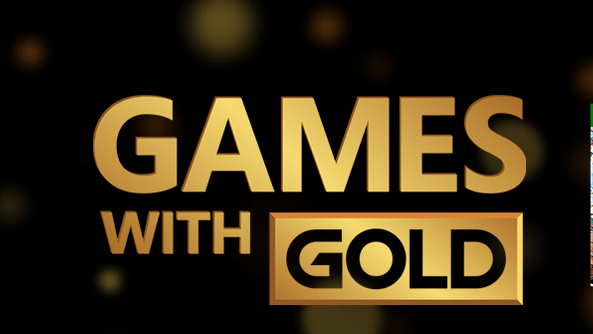 With the month of May officially over and the world entering the month of June, the new month brings with it a new bunch of free games for premium subscribers of Microsoft’s Games with Gold perks program for the Xbox.

Microsoft released a video on the official Xbox YouTube channel early last week, featuring the list of free games for Games with Gold’s June lineup. The company also finally updated the Games with Gold section on the platform’s official website at the start of this month.

Just like before, Microsoft offers a new batch comprised of four games; two for the last-gen platform Xbox 360 and two for the current-gen platform Xbox One. They will all be released on different dates, in addition to a single game remaining from the previous month for the Xbox One, which brings the total to five free games.

For June, May’s remnant for the Xbox One is Double Fine Productions’ role-playing game (RPG) “Costume Quest 2.” Available until June 16, the game is the sequel to 2010’s “Costume Quest” and continues the exploits of twins Wren and Raymond as they go on another Halloween adventure.

As the title implies, “Goat Simulator” places players into the hooves of an invincible goat where they can do whatever things a goat might be expected to do and more. Players can run around as the goat, destroy things, cause as much mayhem as possible, and take advantage of the game engine’s ragdoll physics. The game is available for the whole month from June 1-30.

“The Crew” plays much like any racing game, though it features online play in an open and persistent world set in a scaled version of the contiguous United States. “The Crew” is available for from June 16 to July 15, acting as June’s remnant for July.

“Super Meat Boy” has players step into the role of the titular Meat Boy; a small, dark red, cube-shaped character presumably made of meat. The game is notorious for being among the higher tiered platformers in terms of difficulty.

“XCOM: Enemy Unknown” is Firaxis’ combined remake and reboot of the 1990’s “UFO: Enemy Uknown” and the “X-COM” series. Players function as the titular organization’s unseen Commander, leading a squad of XCOM soldiers against an alien threat. A sequel to the game “XCOM 2” released earlier this year.