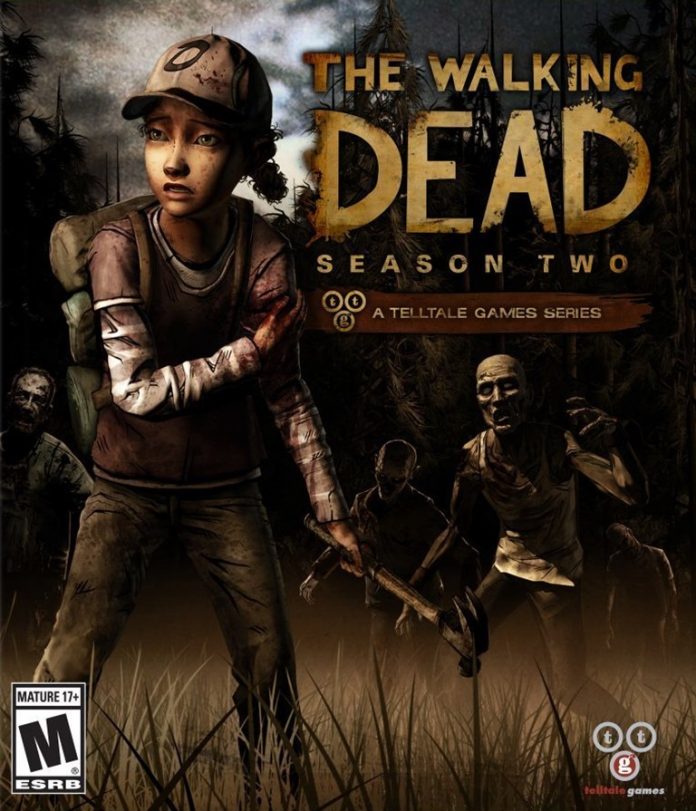 While players think the March 2017 free games list is great, having an Xbox Live Gold subscription will feel even better this April.

Microsoft has just announced its Xbox Games with Gold April 2017 free games list via Xbox Wire. Based on the announcement, two major action-filled Xbox One games are free to play next month, and they are “Ryse: Son of Rome” and “The Walking Dead: Season 2.” Also, two famous games are going to be available at no cost for Xbox 360. These are “Darksiders” and “Assassin’s Creed Revelations.”

From April 1 to April 30, “Ryse: Son of Rome” is going to be available for free. The game is normally sold at $19.99, and it can also be played on the Microsoft Windows platform. It is a hack and slash game, and it is played in a third-person perspective. The game is set in the late Roman Empire, and the player controls a soldier named soldier Marius Titus as he embarks on a precarious war to avenge the death of his people and defend the honor of Rome.

On the other hand, with an actual price of $24.99, “The Walking Dead: Season 2” is an episodic interactive video game which can be played on a lot of platforms including Microsoft Windows, OS X, PlayStation 4, iOS, and Android. The plot is based on the zombie-apocalypse comic book of the same title, and it follows the gruesome adventure of Clementine (Melissa Hutchison), a young girl who has survived the walkers. The game is free to play on Xbox One from April 16 to May 15.

Meanwhile, “Darksiders” can now be played by Gold members for free ($19.99 ERP) starting April 1 until April 15. The player acts as one of the Four Horsemen of the Apocalypse. This action role-playing game lets players engage in combat, solve puzzles, and explore.

Lastly, “Assassin’s Creed Revelations” is a singleplayer and multiplayer action-adventure game with an original selling price of $19.99, but it is now free from April 16 to April 30. The game is of the historical fiction genre, and it revolves around the centuries-old battle between the Assassins, who fight for peace and freedom, and the Templars, who desire peace through control.

“Darksiders,” and “Assassin’s Creed Revelations” are available on both platforms, Xbox 360 and Xbox One, as they are included in the Xbox One Backward Compatibility program library.