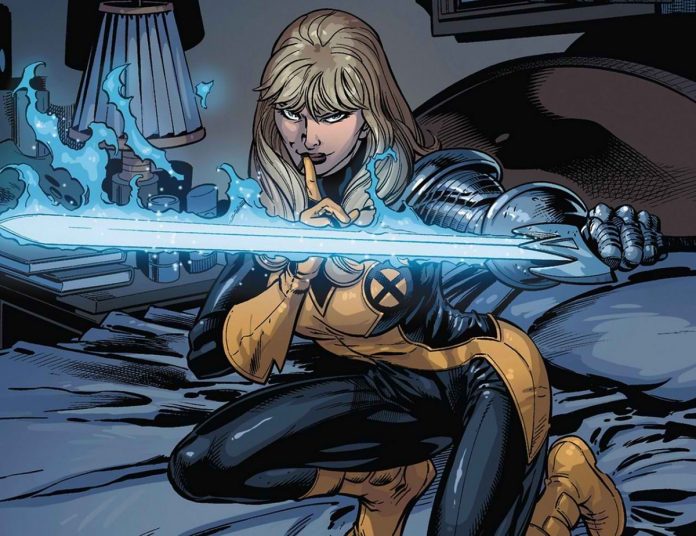 “X-Men: The New Mutants” screenwriter and director Josh Boone once again teased fans as to what can be expected from his upcoming and under development project that will serve as a spin-off film that is still a part of the larger X-Men big screen cinematic universe from their studio, 20<sup>th Century Fox.

While nothing significant is officially announced as of the moment, “X-Men: The New Mutants” Boone had been very kind in teasing fans as to the development progress of his upcoming film featuring a younger generation of mutants.

In his series of Instagram posts, Boone showed art of characters from the original comics such as Magik, Wolfsbane, Mirage, Cannonball, Sunspot, and even Warlock. While the teases he posted do not confirm the presence of all the characters in the film, some fans think that they are hints of what will be in the film.

Meanwhile, it has been reported that Boone had turned in the second draft of his script to executive producer Simon Kinberg.

In a previous interview with IGN, X-Men films executive producer Simon Kinberg discussed the tone and the uniqueness that the “New Mutants” project will deliver to the big screen. The executive producer is confident that even if it may not be able to surpass the unique taste that the blockbuster hit “Deadpool” delivered, it could at least deliver something entirely different than the hit film.

“Josh Boone and his writing partner are working on the script,” Kinberg said in the interview. “They’re doing a really nice job of it, and it’s a really cool one, because in many ways, like Deadpool was so different from the mainline X-Men movies, New Mutantsit maybe not as different as Deadpool, but it has its own unique, original voice to it.”

“That’s the fun for me, working in the X-Men universe, creating these sort of standalone movies that have a different vibe to them,” the film producer added. “And New Mutants has more of a YA [Young Adult] vibe to it.”