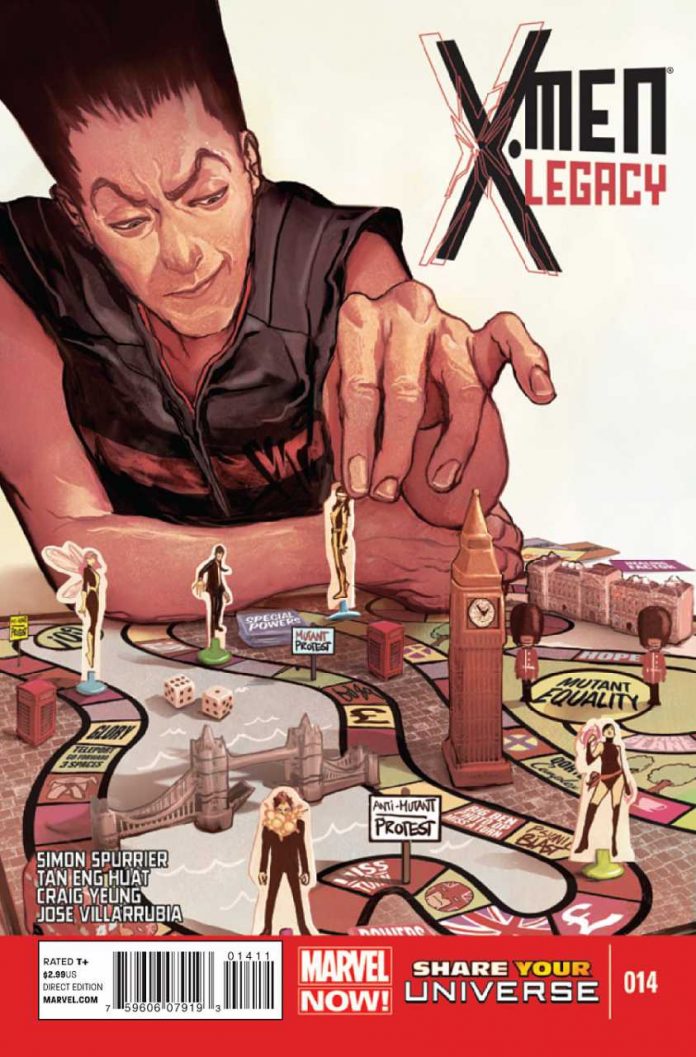 Fans of the X-Men universe might soon get to watch two new television shows based on the comic book universe “Legion” and “Hellfire.”

According to Slashfilm, Noah Hawley, series creator of “Fargo” will be the showrunner of the “Legion” series. In an interview, Hawley said, “It’s been in the works for a long time. Some of that was Marvel dealmaking process. Fox has rights to make movies and sort of tacitly the rights to do TV, but they’ve never done it before so they had to work out all the details.”

Asked why he chose the character Legion to base a show on, Hawley said that he likes him because he is “struggling with mental illness.” He divulged that he believes that a show should reflect the content of the story. “I liked the idea that if you have a character that doesn’t know what’s real and what’s not real, that is also the audience’s journey,” the series creator further explained.

Also known as David Charles Haller, Legion has multiple personalities and is the son of Professor Charles Xavier with Gabrielle Haller. His powers include telekinesis, pyrokinesis, and telepathy, among others. His different abilities manifest depending on the personality that he is exhibiting.

As for whether or not the series will be tied to the X-Men cinematic universe, Hawley just said that he does not want to say that it will be on that level because “Legion” is more of a standalone.

On the other hand, the “Hellfire” TV series will be handled by Fox, and it will focus on the Hellfire Club that is also in the X-Men universe. As reported by Cinemablend, the show will be set in the 1960s and will feature a young agent who will meet a woman with different abilities who is part of a secret society that has plans to conquer the world.

For those who think that “Hellfire” sounds familiar, it can be remembered that the Hellfire Club is the antagonist in the movie “X-Men: First Class.” Led by Sebastian Shaw (Kevin Bacon), the club also includes Emma Frost (January Jones), Azazel (Jason Flemyng), Riptide (Alex Gonzalez), and Angel Salvadore (Zoe Kravitz).

No official premiere dates have been announced for both “Legion” and “Hellfire.”