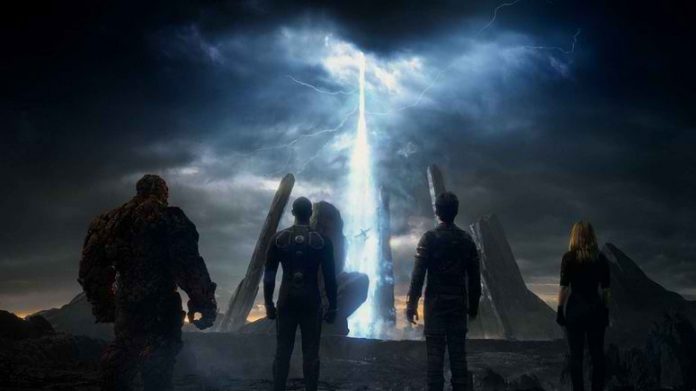 As reported by Slash Film, director Singer posted on Instagram a photo of Patrick Stewart on the set of X-Men: Apocalypse. While he did clearly say that Stewart was only visiting the set, some hopeful fans have had hopes raised for a possible cameo on some sort from the famed Professor X, despite the fact that it was announced that both he and Ian McKellen won’t be appearing on the film, as their roles of Professor X and Magneto, respectively, are currently portrayed in their younger years.

In other news, director Bryan Singer is planning to have a crossover film between the mutants of X-Men and the quad of heroes in the Fantastic 4.

Talking exclusively to Yahoo! Movies, Singer talked about the possibility that’s been making the rounds in the rumor mill for quite a while now.

“Those ideas are in play,” he said. “That would be a natural match-up because they’re both ensemble films and there is a natural mechanism by which to do it.”

He also addressed issues about how he will be able to pull it offseeing that the current series of X-Men films clearly do not exist in the same timeline as that of the characters on Fantastic 4.

However, the director made a point that the possibility of a crossover film would greatly depend on how well the two upcoming movies would do.

The upcoming X-Men: Apocalypse pits the mutants against the 5,000-year old Apocalypse, believed to be the first mutant in history. Apocalypse will be played by Oscar Isaac.

“He’s believed to be the first mutant, whatever that means,” said Isaac. “He is the creative-slash-destructive force of this earth. When things start to go awry, or when things seem like they’re not moving towards evolution, he destroys those civilizations.”

'House of Cards' season 5 spoilers, rumors: Frank Underwood to get...