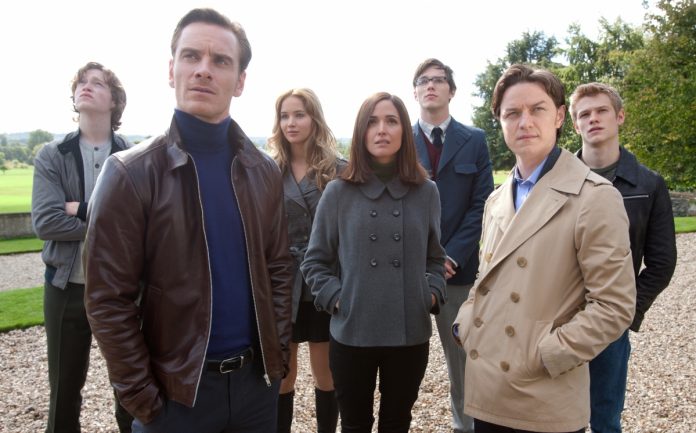 Fox Marvel Universe’s (FMU) second and final superhero offering in this comic book full movie year is the ninth installment of the famed “X-Men” franchise dubbed as “X-Men: Apocalypse.” However, even before the movie hits cinemas, some fans are already looking at the distant future, rousing speculations of another change in personnel in the series.

The prequel set flicks following the lives of mutants have successfully rebooted the franchise in an interesting way by going back in time during the pioneering years of some notable characters. This gave the studio creative capacity to re-cast the whole ensemble tapping younger actors to play the parts. But while the new cast has arguably given justice to their older counterparts, rumors of once again passing the torch has started swirling up in the air.

Carrying the mantle of Patrick Stewart’s and Sir Ian McKellen’s Professor Charles X. Xavier and Magneto/Erik respectively are James McAvoy and Michael Fassbender. Rebecca Romjin-Stamos’s Raven/Mystique, on the other hand, went to Jennifer Lawrence while Steve Bacic’s and eventually Kelsey Grammer’s Beast is now played by Nicholas Hoult. McAvoy, Fassbender, Lawrence and Hoult all started taking their respective roles in 2011’s “First Class” which kicked off the current series. Now, five years and three pictures done, the four actors’ contracts are already on the brink of expiration and talks of renewal are already looming the storied movie franchise.

“Fassbender and McAvoy and I were all talking,” Lawrence shared to Entertainment Weekly, “Like, ‘Will you come back?’ ‘I dunno.’ ‘I’ll come back, if you come back.’ Fox should be terrified because the deal we made was like if one of us doesn’t come back, none of us are.”

The agreement may be somehow reminiscent of how the “F.R.I.E.N.D.S.” cast tried to negotiate to keep the core cast intact when the CBS show peaked during its run. But unlike the TV show, films with such a huge scale like that of the ones that come from the “X-Men” franchise can take so much time from an actor’s schedule and Lawrence keeps it in mind.

Since everything is still up in the air, at least for the four pioneers of the prequels, Fox has seemingly positioned their chess pieces accordingly with the introduction of new mutants. They include the reincarnations of Cyclops (Tye Sheridan), Jean Grey (Sophie Turner) and Storm (Alexandra Shipp). This is especially pivotal as producer Simon Kinberg has already confirmed that they are slated for a ’90s set movie following the events of “Apocalypse” which happened about a decade earlier.

“X-Men: Apocalypse” will hit North American theaters on May 27.