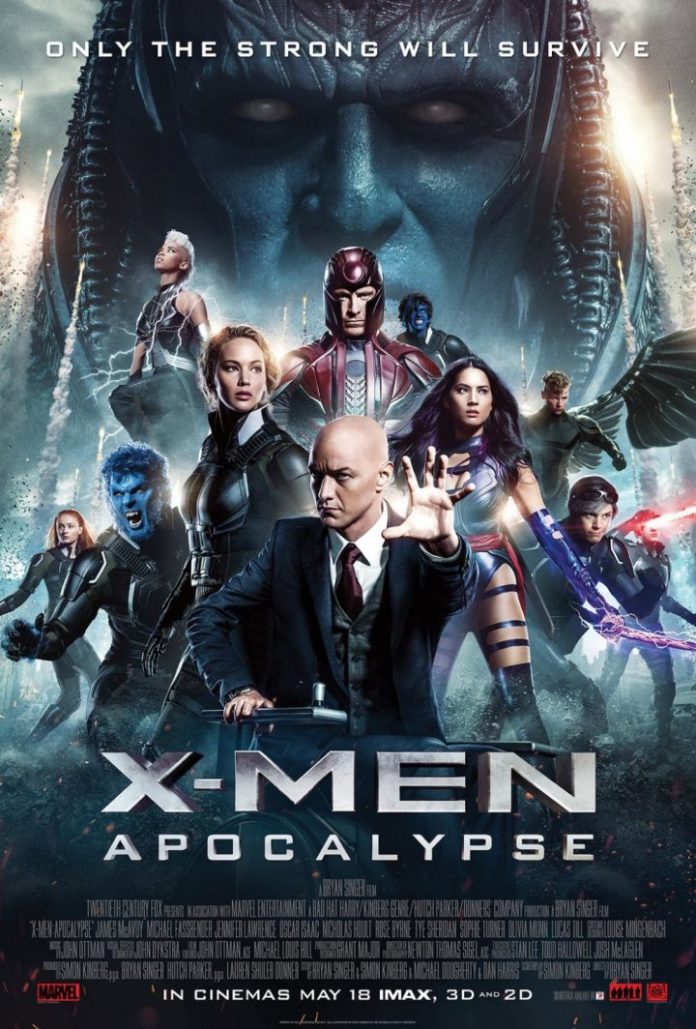 The “X-Men” franchise is reportedly coming back to the spotlight in a big way as latest news point out that “X-Men: Apocalypse” will be dropping what presumably could be the last full trailer for the movie.

The preview is purported to drop sometime during CinemaCon in Las Vegas where 20<sup>th Century Fox Chairman and CEO Jim Gianopulos along with Co-Chairman Stacey Snider will personally deliver the video.

If a full trailer is not enough to remind comic book fans the potential of the third movie from the current “X-Men” trilogy, the involvement of iconic Wolverine in the project may just be the extra twist that may do the work.

An exclusive scoop from Heroic Hollywood’s Umberto Gonzalez revealed that director Bryan Singer and company decided to bring Hugh Jackman on board to which the Australian actor gamely cooperated with. Gonzalez detailed that the film underwent some reshoots to incorporate the scruffy superhero and fans will be able to preview what he has got to do with the 1980s mutant fights against Apocalypse (Oscar Isaac). Jackman, who was also a part of the second film from the prequel series, “X-Men: Days of Future Past” is slated to portray the character one last time in the currently untitled “Wolverine 3” film.

Ahead of the aforementioned trailer debut, a brand new “X-Men: Apocalypse” IMAX poster has been revealed. This time, however, it brings all the cast members together from Apocalypse to Magneto (Michael Fasbender) to Professor Charles Xavier (James McAvoy).

Aside from the massive battle for survival, the movie will also show fans how the romantic link between Jean Grey (Sophie Turner) and Scott (Tye Sheridan) kicked off. Given the movie’s timeline, viewers will be introduced to the characters as teenagers while coping with their identities as mutants.

“Both of them are misfits in a way,” Singer said referring to Jean and Scott. “Other mutants have settled in with their powers. This is all new to Scott Summers and he doesn’t like it and he doesn’t like school. And Jean she has not only has her telekenisis and her telepathy but she also knows inherently that something darker and more powerful is growing inside her and she doesn’t quite know what it is.”

“X-Men: Apocalypse” will hit theaters on May 18.

'Narcos' season 2 star Wagner Moura on the repercussions of playing...