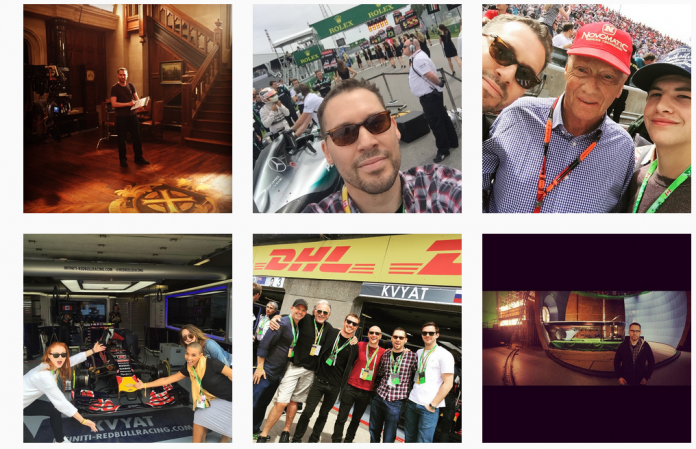 Watching out for X-men: Apocalypse updates is like uncovering layers and layers of an intricately wrapped Christmas gift. It just keeps on getting more and more exciting as the layers unfold.

And the future is bright for this franchise, what with the ultra-bright purple garb that the four Horsemen of Apocalypse are seen to be wearing in the first set photos revealed exclusively for sites such as Entertainment Weekly. Mean and ready for action are good words, but they are not enough to describe it.

The images do not just depict the Horsemen of Apocalypse, but all the other characters people love about X-men such as Mystique and Quicksilver, Magneto, and an intense directing scene with Bryan Singer. However, the purple photo showing Oscar Isaac’s sinister Apocalypse look, Psylocke’s sexy but notorious caped fighting gear, and Storm’s kickass Mohawk hairstyle really stands out as the most exciting first look photo of all. If all things work according to plan, it will be as good as it looks on the actual film.

The Hollywood Reporter considers this as an indicator of changing times in film adaptations for comics. The costume these days adhere more closely to the comic book counterparts. Comic book fans are going crazy over the resemblance.

Other previous installments of X-men did not follow the comic book details as closely, giving the old films a more realistic vibe.

“Whenever we talked about the sequel, the challenge was that it needed to feel not necessarily bigger visually, but that the stakes needed to feel bigger,” writer and producer Simon Kinberg told Entertainment Weekly.