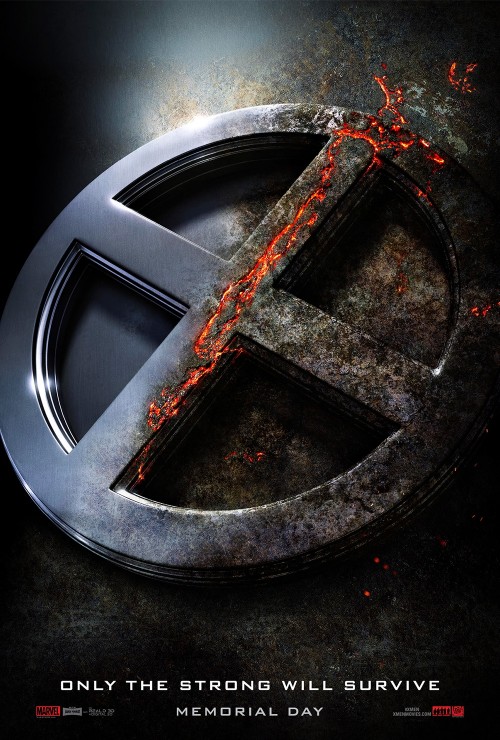 With the success of “Deadpool” and his appearance with two “X-Men” cast members in the recent film, there are clamors for a crossover between the two stories. It has already been confirmed that this will not happen, especially if fans are expecting it in the upcoming “X-Men” film. However, this does not mean that it may not happen in the future.

According to Rhett Reese and Paul Wernick, writers of “Deadpool,” the main issue about the crossover is the difference in the timeline of the two stories.

They explained, “The… issue at hand is the ‘X-Men’ universe timeline. The ‘X-Men’ series is currently set in the 1980s, ‘Deadpool,’ is set three decades later in our present day,” reported Movie Web.

They added, “It’s a timeline that will eventually catch up I would imagine. But Simon [Kingberg’s] more the keeper of that universe and maybe we’ll see more X-Men playing in Deadpool’s sandbox and probably Deadpool playing in their sandbox at some point.”

On the other hand, producer Simon Kinberg had a different take on the clamored crossover. He told New York Post, “I’d love to see them in a movie together, because it would be funny. But the tones are very different.”

He explained, “The ‘X-Men’ movies are very dramatic, almost operatic. That’s something that Deadpool could make fun of in a crossover movie, but we also want to be respectful of the ‘X-Men’ movies.”

The upcoming “X-Men” film, titled “X-Men: Apocalypse” is expected to be the last installment in the original sequel. There are plans in the future, but the film will be taking on a different path such as “X Force” and “The New Mutants.” These new themes and stories may be in a better position to accommodate a crossover between the two universes.

“Deadpool” already premiered on Feb. 12, while “X-Men: Apocalypse” is expected in theatres on May 27.

'Dominion' season 2 spoilers: David Whele and Claire heading for a...