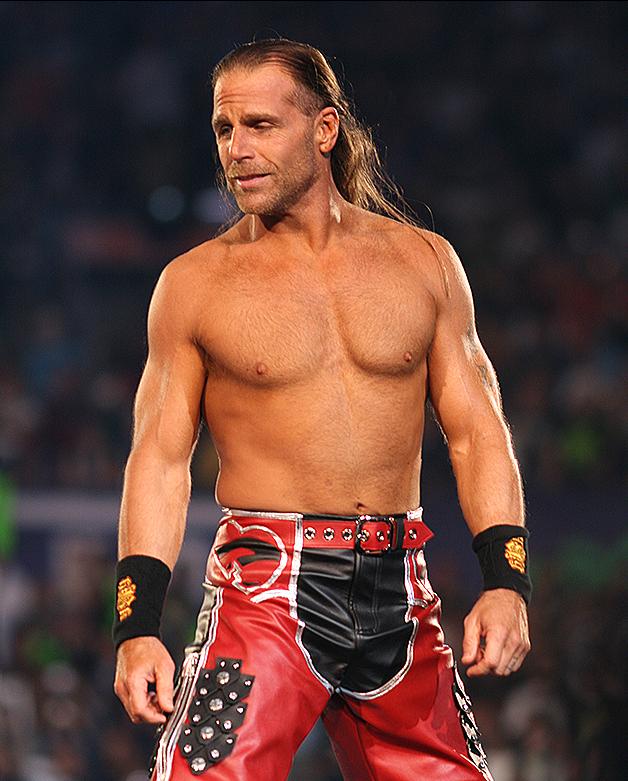 Former World Wrestling Entertainment superstar, champion and Hall-of-Famer Shawn Michaels is rumored to be making an appearance at WrestleMania 32.

The other one was his final appearance at WrestleMania 26 in 2010, where the Undertaker defeated him in a “Streak vs. Career” match. As part of the stipulation, Michaels’ defeat forced him into retirement.

Now retired, the 50-year-old Michaels says he intends to watch the event live since it will be held in Texas, his home state. But according to a report by Marc Middleton for Wrestling Inc, Michaels has been getting pitches to appear on the April 9th event.

One scenario that was presented to him was to be the special guest referee for the main event match between World Heavyweight Champion Triple H and Roman Reigns.

Another idea was for Michaels to do a run-in in one of the matches, replicating the scenario in last year’s event where DX and nWo did the same during the match between Triple H and Sting.

Meanwhile, the return of Shane McMahon to the WWE is said to be causing more disarray than harmony.

The younger McMahon made his return during the February 22nd episode of Monday Night RAW, demanding control over the said brand. In turn, his father Vince agreed, but only if Shane would face the Undertaker in Hell in a Cell at WrestleMania 32.

But according to Eric Lynch of Se Scoops, there lies a deeper problem brewing within the McMahon family.

“The speculation within WWE right now is reportedly that if Shane does take on an executive role in the company, Vince could be playing him against Triple H and Stephanie. It gets hard to tell how much of the Vince-Triple H tension is exaggerated, but it is known that Shane did have issues with Triple H and Stephanie that lead to him leaving the company in 2009,” an excerpt of Lynch’s report reads.