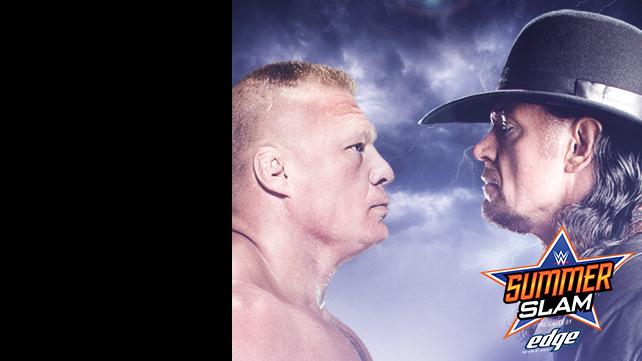 With the upcoming “WWE: SummerSlam” happening on Sunday, rumors have it that fans will be in for a lot of surprises when it comes to the two of the biggest fights at Barclays Center.

The “Winner Take All” match between John Cena and Seth Rollins is speculated to end not in a clean way as both the United States title and WWE title are at stake. Reports claim that the management may not allow only one contender to have all designations.

In order to do so, Caged Side Seats reports that either The Rock make a surprise appearance or Sheamus may possibly cash in his Money in the Bank briefcase, which may make him win the WWE world heavyweight title. Sheamus also has a face-off on the SummerSlam card against Randy Orton.

What added to the speculation is John Cena’s recently launched franchise that shows that he has 15 titles to boot, presumably suggesting that no one cannot beat him.

Meanwhile, former ECW promoter Paul Heyman brings the hype up a notch for the battle between Brock Lesnar and The Undertaker.

The duel between the “The Beast” and “The Demon from the Death Valley” is also one to look out for as it may become a revenge fight for The Undertaker when Lesnar broke his streak during Wrestlemania in New Orleans.

'The Bachelorette' 2016 stars JoJo Fletcher and Jordan Rodgers move to...