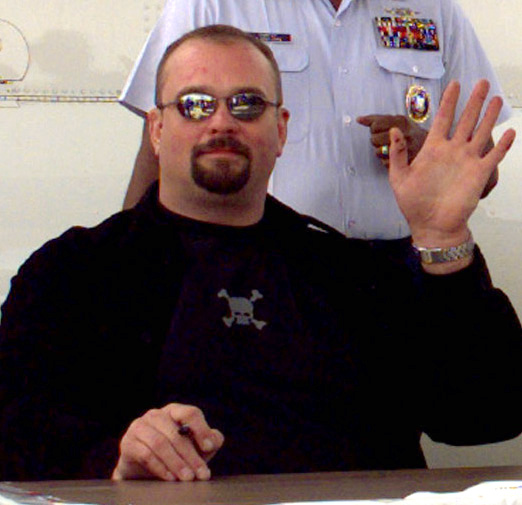 The late ‘Big Boss Man’ is the latest addition to the World Wrestling Entertainment Class of 2016 Hall of Fame inductees.

In a report by Adam Silverstein for CBS Sports, Raymond “Ray” Traylor, Jr. will be posthumously inducted in the April 2<sup>nd ceremony in Dallas, Texas, the night before the company’s biggest spectacle of the year, WrestleMania 32.

Traylor, who was originally a prison guard in Cobb County, Georgia, began his career in professional wrestling in 1985, competing in independent circuits.

He had his first stint with the WWE from 1988-1993, where he began his Big Boss Man character, a prison guard whose trademark was handcuffing his defeated opponents to the ring ropes and using his nightstick to do further damage to them.

He then jumped from one promotion company to another, briefly joining All Japan Pro Wrestling as “Big Bubba,” then going to World Championship Wrestling (WCW) as “The Boss”.

He made his return to the WWE in 1998, serving as Vince McMahon’s bodyguard. In his second stint, the Big Boss Man was involved in feuds with Stone Cold Steve Austin, and D-Generation X, led by Triple H and ‘The Heartbreak Kid’ Shawn Michaels. He was eventually recruited to McMahon’s then stable, The Corporation.

Traylor last competed at the International Wrestling Association of Japan in 2004, before his death in June of the same year. Traylor passed away in his home in Dallas, Georgia, due to a heart attack. He was 41 years old.

Meanwhile, Triple H seemed to have garnered a good number of fans after how he spoke of the female wrestlers in the WWE’s roster.

During The Arnold Classic over the weekend, the company’s Executive Vice President for Talent, Creative and Live Events explained how women are an integral part in the development of the company’s brand.

“A year ago, nobody would’ve saw women main eventing a pay-per-view. And they did,” he said.

“We have the ability to change the world. I want to change that perception and I want them to have the same platform that everybody else does.”