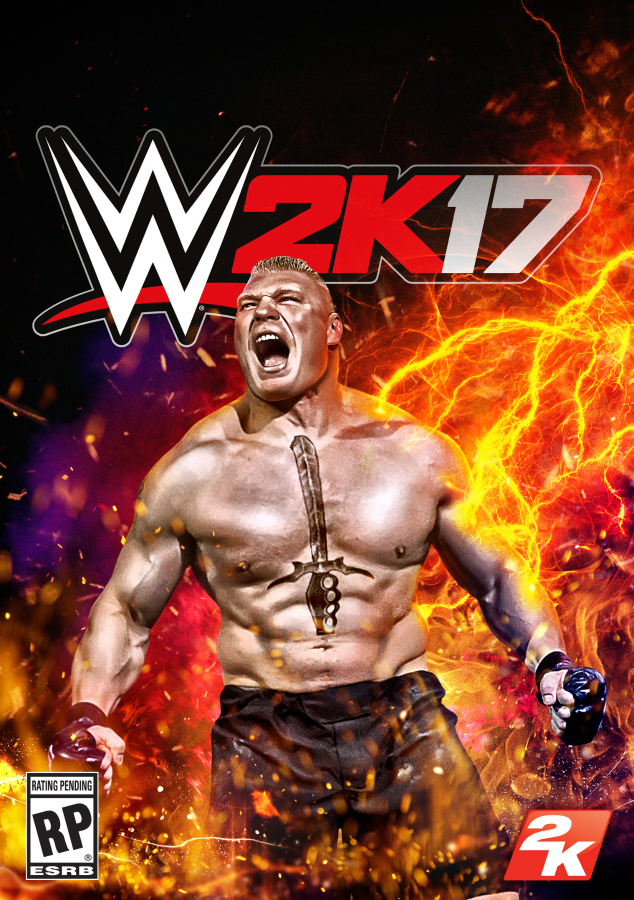 “WWE 2K17” cover star, Brock Lesnar, recently had a few words for fellow wrestler Bill Goldberg, whose in-game character for the upcoming “WWE 2K” installment was announced to be the pre-order bonus for players.

In a recent video posted on Facebook, Lesnar alongside World Wrestling Entertainment (WWE) advocate Paul Heyman joined together to attack Goldberg, seemingly implying the superior status of Lesnar in the game compared Goldberg.

“I think everyone should stand up and applaud Bill Goldberg for being a supporting player in the video game that stars The Beast, The Conqueror, Brock Lesnar!” were the words of Heyman.

In other related news, the official soundtrack for the game was recently unveiled by 2K Sports. The music of the soundtrack was curated by hip-hop artist Sean “Diddy” Combs aka Puff Daddy. The said soundtrack features a roster of 13 unique songs from a wide range of artists and bands, including both established acts and newcomers in the music scene. Genres of the tracks include hip-hop, indie, alternative rock, heavy metal, electronic dance, and many more.

“I am a huge WWE fan. I love the intensity and the competition and I wanted fans to feel that energy in the soundtrack for WWE 2K17,” said Combs in the official press release for the soundtrack. “While prepping for the upcoming Bad Boy 20-Year Family Reunion Tour, I’ve been thinking a lot about the past and the artists that inspired me. I mixed some of my favorites with some of the best new acts in the game today to create something really special.”

Some of the songs included in the album are Black Sabbath’s “Paranoid,” FIDLAR’s “Drone,” Twenty One Pilots’ “Ride,” and Andy Black’s “We Don’t Have to Dance.”