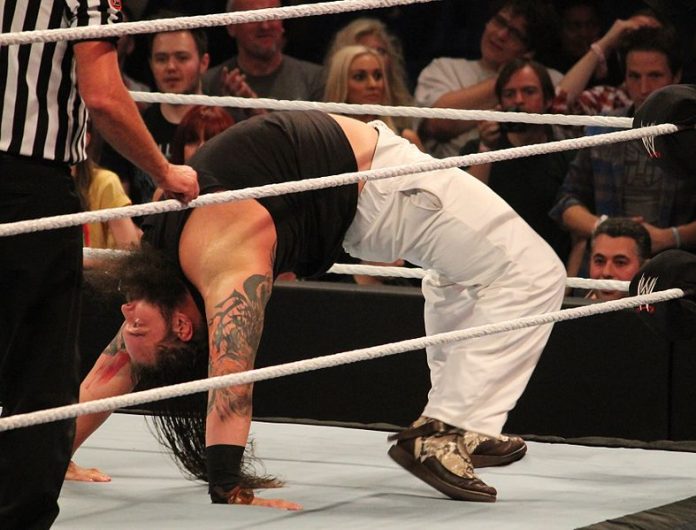 Last Sunday, the World Wrestling Entertainment (WWE) pay-per-view event, Elimination Chamber, concluded with Bray Wyatt winning his first WWE Championship. However, WWE is not done with him yet. The champion still has more to prove, and this involves Randy Orton.

In the upcoming WrestleMania 33 in Orlando, Florida, Wyatt is fated to battle 2017 Royal Rumble champion Randy Orton. Somehow, the highly-anticipated match in April is still unconfirmed.

It’s been a tradition in the WWE world to have the Elimination Chamber champion and Royal Rumble champion face-to-face in the Wrestle Mania to grab the ultimate championship belt.

In the case of Wyatt and Orton, the wrestling pros started as enemies and eventually formed a brotherhood. Orton has become a faithful follower and member of the Wyatt Family. The duo winning in the WWE back-to-back could have been the family’s pride.

Now, the “brothers” are reportedly set to fight against each other. Even the SmackDown General Manager Daniel Bryan is wondering if Wyatt and Orton will agree with or go against the tradition.

In WWE Network’s Talking Smack, Bryan asserted that anything can happen in seven weeks until Wrestle Mania takes place. In any case, John Cena is ready to take the stage if the champions choose not to fight.

Meanwhile, some sources believe that there may be a three-way match in the WWE’s biggest event. Luke Harper, a former member of Wyatt family, has some issues with the two champions. He can play the bad guy who can stir up the show and drag his ex-brothers into the ring.

It’s speculated that the uncertainty of the match is just a marketing stunt. If that’s so, then it’s working.

So far, WrestleMania 33 has confirmed that Brock Lesnar will fight against Goldberg at Orlando’s Citrus Bowl.

WWE fans can follow the development of the pending Wyatt versus Orton title match through its official website.