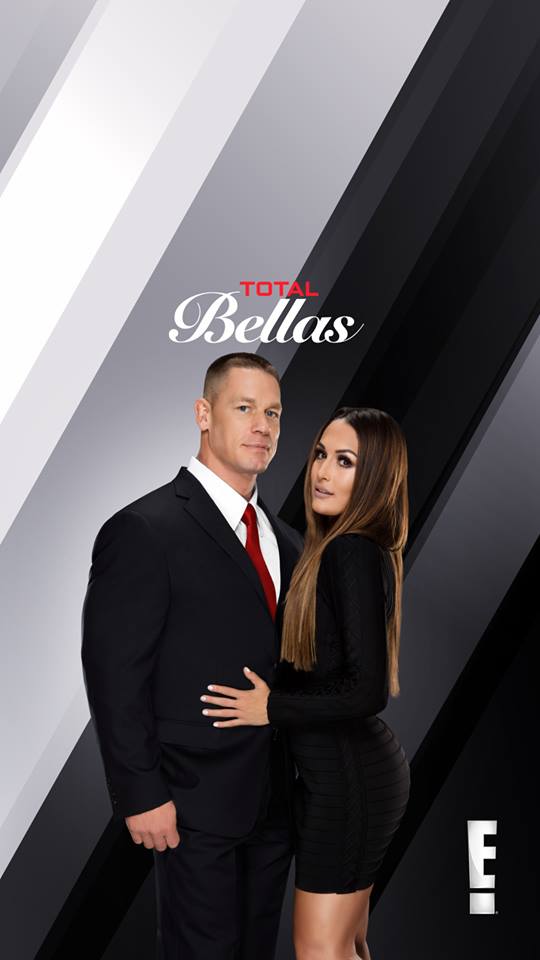 John Cena did not just win against The Miz and Maryse at “WrestleMania 33,” he also got a “Yes” from his longtime girlfriend, Nikki Bella.

The later part of the WWE’s wrestling pay-per-view event featured a tag team fight between John Cena and Nikki Bella‘s team and The Miz and Maryse’s duo. At the start of the duel, Miz was winning giving Cena a neck breaker for a two count. Miz gave some mocking gestures to Nikki when he stumbled into Cena, who immediately tagged his girlfriend.

Nikki blasted Maryse with a big punch while Cena knocked-down Miz. To finally win the match, Cena performed an Attitude Adjustment on Miz while Nikki performed the Rack Attack 2.0 on her female opponent.

Following their victory and still inside the ring, 39-year-old Cena proposed to his partner, who was definitely surprised at the what he was doing.

“The time is right,” Cena said, and he recalled the time when Nikki was heading to the operating room for a neck surgery. He told her that he would marry her one day.

“I just need you to say yes one more time,” he said. The “WrestleMania 31” champ, then, pulled out a ring box, got on one knee, stated her full name, and asked her to marry him. In tears, the WWE Superstar gave him a hug and a kiss.

The couple has been dating since November 2012. Their love affair is being covered on E! Entertainment’s reality show, “Total Bellas,” a spin-off of “Total Divas.” The series, which is now in its second season, also follows the lives of Nikki’s twin sister, Brie Bella, and her husband, Daniel Bryan, who is also a professional wrestler.

In 2009, Cena got married to Elizabeth Huberdeau, but they had a divorce in July 2012. He once dated fellow WWE Superstar Mickie James before Nikki.

Meanwhile, Nikki, 33, announced in their show that she was married to her high school sweetheart at age 20, but the union was annulled three years later. She previously dated Nick Nemeth, who is known on WWE as Dolph Ziggler.