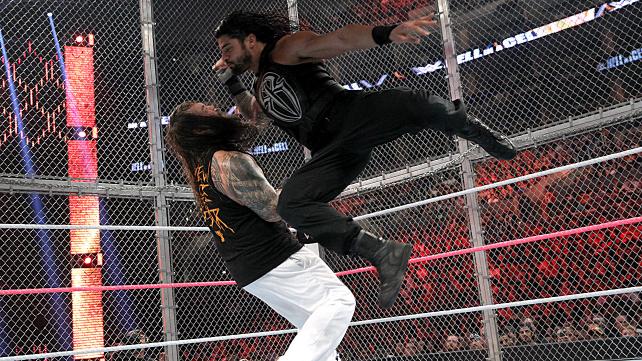 The World Wrestling Entertainment’s grandest spectacle of the year, WrestleMania 32, is expected to be a record-breaking show.

The said event is scheduled to take place on April 3rd at the AT&T Stadium (more commonly known as the Dallas Cowboys Stadium) in Arlington, Texas. The WWE World heavyweight championship match between title-holder Triple H and former champion Roman Reigns will be the night’s headliner.

Another featured match of the evening is Hell in a Cell between Vince McMahon’s own son, Shane McMahon, facing The Undertaker. The making of the match was stipulated by the elder McMahon after his son appeared on Monday Night RAW in late February, demanding for control over the said brand.

A WWE Divas title match has also been put in place as champion Charlotte defends her belt against Becky Lynch and Sasha Banks. Former heavyweight champion Brock Lesnar will also be part of the card as he faces Dean Ambrose in a No Holds Barred Street Fight.

With less than a month before WrestleMania night, the event has already been generating a loud buzz among fans, so much so that it has also broken some of the WWE’s previous records.

In a report by Keith Harris for Cageside Seats, WrestleMania 32 has already put in place the company’s all-time record for paid attendance. The report revealed that 84,000 tickets have already been sold.

The event, however, is expected to draw more audience than the current number of tickets sold.

As far as ticket sales go, it is projected that WrestleMania 32 could very well be making around $17.6 million. Currently, the event that holds the top record is WrestleMania 31, at $12.6 million.

Harris’ report did clarify that tickets have not yet been sold out, which means that the numbers may still increase.