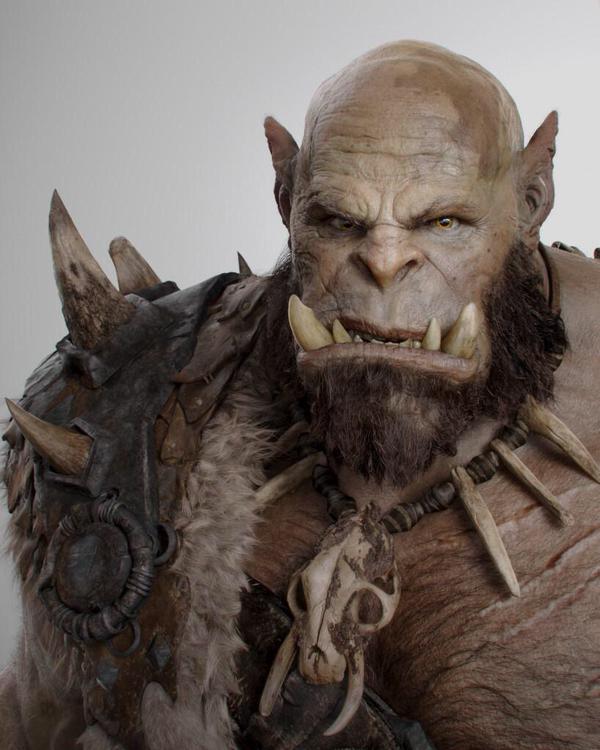 Fans of the massively popular World of Warcraft game may have to wait a while longer before finally seeing the official trailer of the Warcraft movie but a lucky few were able to get a glimpse of the clip at the San Diego Comic Con.

Through his Twitter account, film director Duncan Jones announced that the trailer will officially be released in November.

“Blood was spilt for this… ‘Today has all been about SDCC. Now I want to let you know the trailer will finally release to ALL in November,” he posted.

The trailer was shown to attendees invited to Hall H of the event which included entertainment journalists.

According to Ed Douglas of Coming Soon, the focus of the plot seems to be on Toby Kebbell’s Durotan character and his pregnant wife. Douglas described the creation of the portal by a wizard from the souls of prisoners which leads the orcs to the humans.

A key conflict would be between King Llane’s people and the Horde after the king decides that the Horde are monsters that need to be destroyed.

Douglas observed that the cinematography and the special effects were impressive and was complemented by music created by Ramin Djawadi, who also did the score for Iron Man and Pacific Rim. This comes as no surprise because director Jones completed 1,000 VFX shots for the movie to ensure that the film would not fall short of fans’ expectations.

The Verge’s Bryan Bishop did something much more creative in describing the trailer by illustrating the scenes using his ballpoint pen, including the three screen, 270 degree view of the presentation.