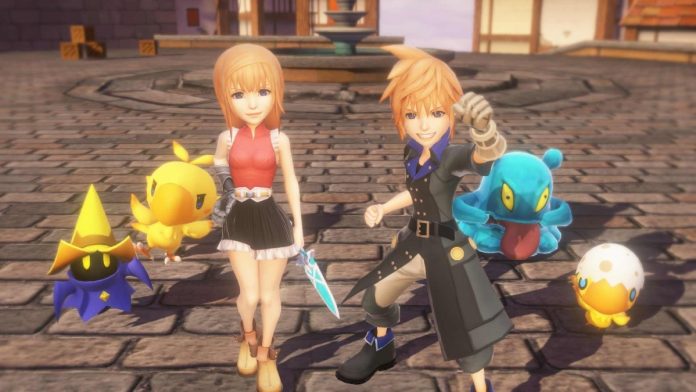 It is said that Square Enix has developed a new kind of gameplay with new features for “World of Final Fantasy.” In addition, the upcoming game will boast of over 200 characters, all of which are based from the classic “Final Fantasy” games.

As reported by Techno Buffalo, the characters will be differentiated from the original versions. They will be presented as “chibi” versions, a form of caricature that originated from anime and results in characters having smaller bodies but with larger heads. As such, they will be a lot cuter than previous iterations as they are made to look like children.

While “World of Final Fantasy” was originally intended to be a kid-friendly version of the “Final Fantasy” series, the developers are still hoping that the cute characters will also appeal to older generations.

At the ongoing Electronic Entertainment Expo 2016, Square Enix held a live stream presentation that divulged new information about the upcoming title. Fans who tuned in were able to see the new “Static Arts Mini” figures, which are launching early next year. This set includes figures of “Young Chocobo,” Cactuar Train Conductor,” “Tama,” and “Magitek Armor.” The first three are priced at 3,980 yen while the latter will be sold for 5,980 yen.

In addition, illustrations of the main characters drawn by Tetsuya Nomura, were also showed during the livestream. It also gave fans a sneak peek of the base areas presented in the game. The organization screen, cloud summon and battle gameplay were also shown. It was also revealed that the game will feature a dungeon that resembles a similar location to “Final Fantasy VII.”

“World of Final Fantasy” is expected to have a North American release this Oct. 25. It will be available for the PlayStation 4 and PlayStation Vita consoles.