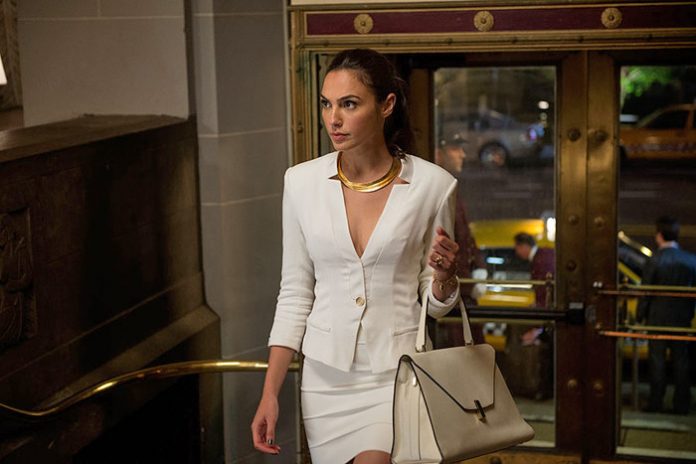 Following the character’s debut appearance on the upcoming blockbuster film Batman v Superman: Dawn of Justice, Gal Gadot’s Diana Prince/Wonder Woman is set to have a stand-alone film on 2017. Pan screenwriter Jason Fuch, the rumored screenwriter for the Wonder Woman movie, talked about working for DC, and how the DC Expanded Universe differs from the Marvel Cinematic Universe.

In a recent interview with Collider, Fuch was asked about his role in the development of the Wonder Woman film. However, the writer was careful not to give away any specifics, noting that working for DC is equivalent to a “vow of silence”. Still, he did say that Warner Bros. had been “very kind” to him.

“This is what I would say,” Fuch said. “When you work for DC, it’s sort of like working for the CIA. You have a vow of silence. I think, as we speak, Zack Snyder’s gonna come in here and put a muzzle on me. The trouble with these things is that you really can’t say much. So I’m excited about everything that’s going on in that universe. And I’ve certainly read the same reports you’ve read about my involvement and what that might be, but I can only speak to it as a fan. I can tell you, I am someone who from a very young age was a huge fan of DC Comics. A huge fan of that key troika in the Justice League of Batman, Superman and Wonder Woman, as well as all the other characters.”

Fuch also noted that DC’s universe on the big screen is different form Marvel’s MUC in a way that DC’s is “specific,” grand,” darker,” and “grittier”.

“I don’t think it’s any secret that people who have seen the Batman v Superman trailer, the Suicide Squad trailer can see that this is a very different cinematic universe than the one that Marvel has constructed over at Disney, or the one that Simon Kinberg and company have constructed with X-Men over at Fox,” he said. “It’s a really specific, grand, slightly darker, slightly grittier place. As a fan of those comic books, a fan of those movies, I’m excited to see where it goes next.”

As part of the previously announced DC Extended Universe road map, a total of ten films is set to hit theatres in the coming years. First off, there’s the very much talked about Batman v Superman that hits theatres on March 25 of next year, shortly followed by Suicide Squad in August of the same year. Then comes Wonder Woman and the Justice League movie in 2017. In 2018, the big screen will make way for The Flash and Aquaman. Four years from now, 2019 will see the coming of Shazam and the Justice League Part Two. Finally, the final two films in the current road map will come in 2020–Cyborg and a Green Lantern reboot.