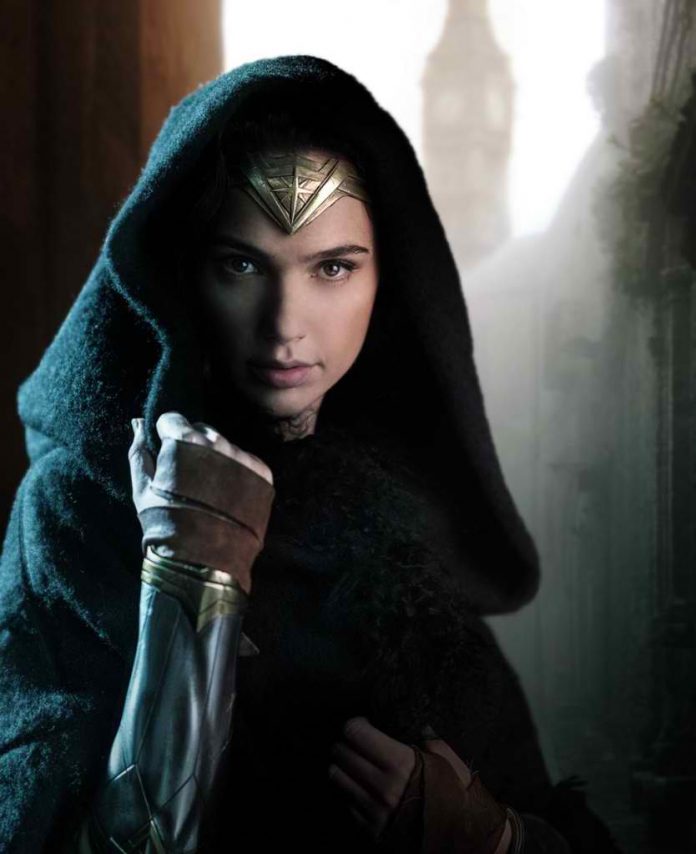 Warner Bros. has “crowned” the Amazonian queen, and it’s not Lynda Carter.

According to Hollywood Reporter, Danish actress Connie Nielsen has been tapped by the production outfit to give life to the character of Hippolyta in the upcoming “Wonder Woman” film. Hippolyta is Wonder Woman’s mother and the queen of the Amazons, and she will be part of the upcoming movie about the origins of the female superhero that will feature Gal Gadot in the title role. Nielsen is best known for her role as the Roman queen in the movie “Gladiator.”

Many fans of the “Wonder Woman” TV series in the ’70s were hopeful to see Carter as a part of the upcoming movie of Gadot about the Amazonian warrior princess, specifically to play the role of Hippolyta. With the news about Nielsen bagging the role, the wish of Carter’s fans will only remain, well, a wish.

No to a cameo role

In her interview with Entertainment Weekly in April 2015, Carter said that she was interested in being involved in Gadot’s “Wonder Woman” film, especially for a creative position. She also disclosed that she was open to the idea of playing a role in the movie, either as Hippolyta or an image from the past. However, she wasn’t really keen on appearing in the movie for a cameo role.

While it is not clear whether Carter auditioned for the role or has been invited by the production to do so, she expresses support for Gadot’s quest to give justice to the role. On her official Facebook account recently, Carter shared an article written by Stephen Patterson of Movie Pilot titled “Why Lynda Carter’s Wonder Woman Will Never Be Beaten.”

Carter wrote: “I wish Gal Gadot all the best in this role. Change is never easy.”

In the article shared by Carter, Patterson traced the history of live-action Wonder Woman on TV, starting from those of Ellie Wood Walker and Cathy Lee Crosby, until finally the globally phenomenal version of Carter, which ran from 1975-1979. Despite being optimistic that Gadot will be great as Wonder Woman, he opined that Carter will hold on to her “crown” as the true Wonder Woman because of what she did to the character.

The “Wonder Woman” movie is currently being filmed in the U.K. and Italy. It is slated to hit theaters on June 23, 2017.