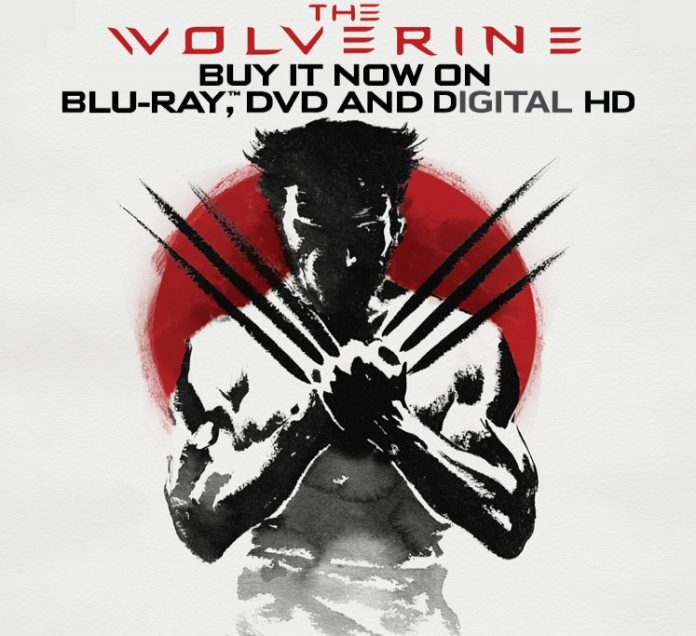 A lot of details have been unveiled the past few days. The public now knows that the third “Wolverine” film will be called “Logan.” Director James Mangold also shared a part of the script that reveals Wolverine (Hugh Jackman) is going to be older and his abilities will be fading, and people working on the film also confirmed that “Logan” would be set in the future, causing speculation that it would be loosely based on the “Old Man Logan” story arc in the comic books.

That’s already a lot of details, but The Wrap has more to reveal. The publication stated the film is set in the year 2024 and Wolverine’s mutant healing factor does not even work sometimes. The Wrap’s source also told them that the child Wolverine is holding in the poster is a mutant who has two claws in each hand instead of three like him. Definitely sounds like X-23.

Apparently, mutant births are declining in 2024 but people don’t know why this is happening. There is also a government operation called “Transigen” that aims to turn mutant children into killers. Kind of like Weapon X in a way, except Weapon X just recruits mutants that are already skilled killers.

Furthermore, the source revealed that Professor X’s (Patrick Stewart) powers are also unstable by this time and he doesn’t remember who Wolverine is. Sounds like a case of Alzheimer’s disease memory loss. The professor does look really old in this photo Mangold shared on Twitter.

Meanwhile, Stephen Merchant is playing a mutant named Caliban, and he will help Wolverine take care of Professor X. Caliban also appeared in “X-Men: Apocalypse,” where he was portrayed by Tmas Lemarquis. However, it is unclear if this is the same character.

That’s about it. A lot of details have been shared by whoever The Wrap’s source is. Think of it as something to whet the appetite before the film premieres on March 3, 2017.

'Winds of Winter release date: Launch much later than May 2016