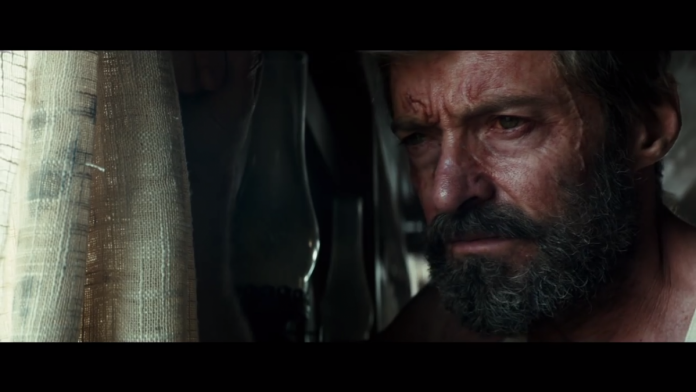 The first full trailer of “Logan” is finally out and it’s great. Johnny Cash’s version of “Hurt” was also perfect for the footage. Wolverine (Hugh Jackman) appears ready to hang up his adamantium claws (yes, it’s not possible), and Charles Xavier (Patrick Stewart) looks older than usual. So, where does the film fit in the “X-Men” timeline?

Director James Mangold recently shed some light on this matter when he told Empire that “Logan” takes place after “X-Men: Days of Future Past.”

“We’re finding all these characters in circumstances that are a little more real. The questions of ageing, of loneliness, of where I belong. Am I still useful to the world? I saw it as an opportunity,” he said. “We’ve seen these characters in action, saving the universe. But what happens when you’re in retirement and that career is over?”

Mangold also said that while Wolverine’s mutant healing factor is still working, its effectiveness has been diminished.

“Perhaps his healing factor no longer produces baby-soft skin. So we imagined he heals quickly, still, but it leaves a scar,” Mangold stated. Well, that explains the scars on Wolverine’s back in the trailer.

Meanwhile, the director refused to disclose whose funeral it was in one of the scenes. Fans will probably have to wait until the film comes out to find out. He also refused to reveal the name of the character played by actress Dafne Keen. Right now, a vast majority of fans believe Keen is playing the female clone of Wolverine, Laura Kinney aka X-23.

While Mangold wouldn’t confirm that Boyd Holbrook is portraying Donald Pierce, many think the character’s metal hand is a dead giveaway. Pierce is a cyborg after all.

“Logan” is going to hit the cinemas on March 3, 2017. And the claw through a guy’s head scene probably means there will be a lot of violence in this movie.