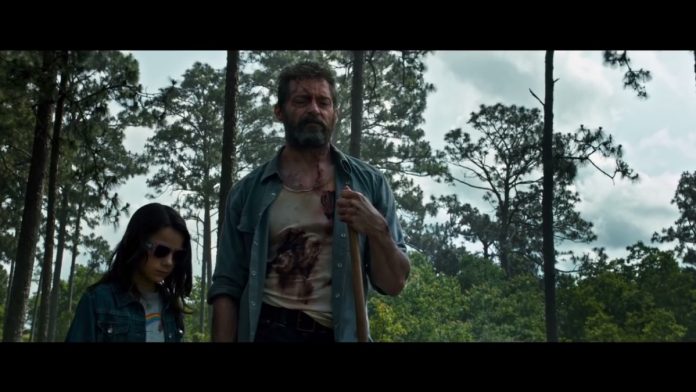 Many have been speculating about the identity of the young girl that will be featured in the third and final “Wolverine” film. While 20th Century Fox has yet to officially introduce her, in the first official trailer for “Logan,” Professor Charles Xavier (Patrick Stewart) tells Wolverine (Hugh Jackman), “She’s like you, very much like you.” Now, if that isn’t a dead giveaway, what is?

In an interview with Empire last week, director James Mangold refused to reveal the character that actress Dafne Keen will be portraying, but fans already seem to know who it is. This must be the film’s worst-kept secret.

On Oct. 23, a photo of Keen with the caption “Laura” was posted on the film’s official Instagram account. Laura Kinney is X-23’s real name, by the way.

Now that X-23 has been somewhat confirmed for the film, it’s time to give a little introduction. The character actually made her first appearance in the “X-Men: Evolution” animated series before she was introduced in the comic books.

Laura was a clone who was created to replicate the original experiment that gave Wolverine his adamantium skeleton. After 22 failed attempts, the 23rd trial finally succeeded, hence the name X-23. Like Wolverine, Laura has a regenerative healing factor, as well as superhuman speed and reflexes. Instead of three adamantium claws on each hand, X-23 has two. However, she also has a claw on each foot.

Looks like Wolverine is going to be playing teacher to Laura. Mangold told Empire that the “Logan” was going to be a different kind of superhero movie.

“We think we’re going to deliver something a little different and we want to make sure we’re selling audiences on the difference. Sometimes even when a movie’s a little different, the studio’s trying to market the movie just like all the others,” the director said. “I think this movie is about family, and sticking together, and about making connections in a world in which our characters might feel very alone.”

Despite being forthcoming about the upcoming film, Mangold still has not given anything away about Keen’s character.