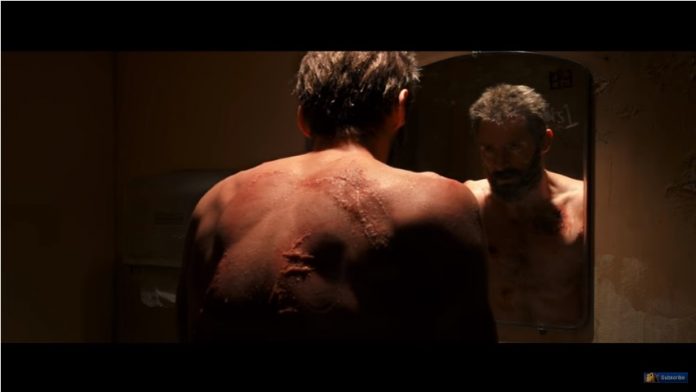 The clip that runs for almost two minutes showcases an aged Wolverine (Hugh Jackman) as evidenced by his wounded appearance and overgrown facial hair. Given this revelation, fan theories suggest that the upcoming film will be loosely based on the “Old Man Logan” comics that went on circulation for over a year as an eight-issue storyline.

If this theory fits in the bag, the film might feature the tragic events that happened in a reality different from the one in the “X-Men” lore. Those who got to read the series might remember that one of Spider-Man’s arch nemeses, the sphere-headed Mysterio, played on Wolverine’s senses as he hypnotized the clawed hero by putting into his mind that he was slashing his way through the foes the X-Men had faced in the past. He then painfully discovered that it was the X-Men team that he massacred and that made him arrive at the decision not to unsheathe his claws again.

On the other hand, the video suggests that Wolverine will assume the role of a guardian of Laura (Dafne Keen), a young girl who is pretty much expected to be the two-clawed X-23. Hence, the storyline is likely to revolve between the mentor and successor as the former will protect the latter from a group of operatives that hunt down superheroes.

Meanwhile, it was hinted back then by the “Wolverine” actor himself, that this upcoming film will be the last time that he will be donning his character’s adamantium-coated claws.

This fitting send-off for one of Marvel’s well-loved heroes will be released on March 3, 2017.