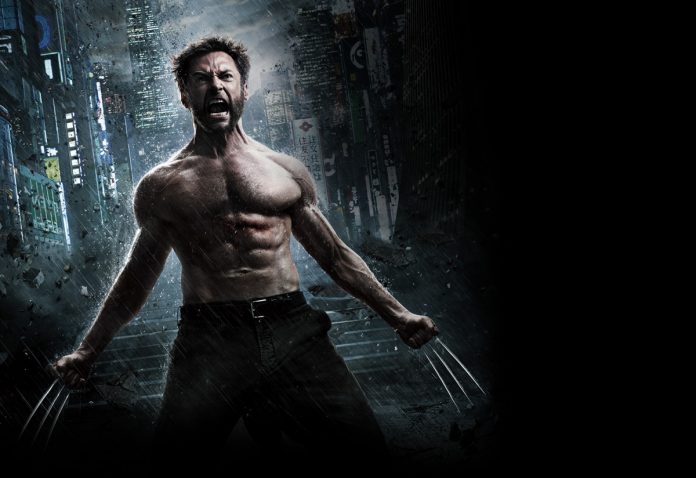 It looks like “Wolverine 3” has finally found its villain. Thanks to producer Simon Kinberg and director Bryan Singer’s audio commentary for “X-Men: Apocalypse’s” digital release, fans now know that Mister Sinister will make his big screen debut in the third “Wolverine” movie. The character was already teased during the “X-Men: Apocalypse” post-credits scene when a man grabbed a vial of Wolverine’s (Hugh Jackman) blood and hid it in a briefcase with “Essex Corp.” written on it.

Of course, comic book readers know that Nathaniel Essex is the real name of Mister Sinister, so after that revelation, rumors of the character appearing in future “X-Men” films started to pick up speed. Now, it looks like Wolverine will get the first crack at the villain.

According to CinemaBlend, actor Richard E. Grant may portray the villain since he was cast to play a “mad scientist,” which happens to be the perfect description for the character. It was also noted that Sinister might appear in other “X-Men” films as well since the villain is a geneticist and he knows how to control every cell in his body. On the other hand, rumors say that Grant may be portraying another villain who is also a scientist, the cyborg Donald Pierce.

Meanwhile, sources say that the villain played by Boyd Holbrook may be working for Sinister. That makes sense since the character is supposed to be the head of a security organization out to get Wolverine. Furthermore, another report suggests that Wolverine clone, X-23, may appear in “Wolverine 3” since Sinister has a vial of Wolverine’s blood to experiment on.

Like Jackman, Patrick Stewart will return to play Professor Charles Xavier for the last time in “Wolverine 3” before both actors retire from the film franchise. The film is scheduled to premiere on March 3, 2017.

'The Witcher 3: Wild Hunt' news: New patch not coming this...