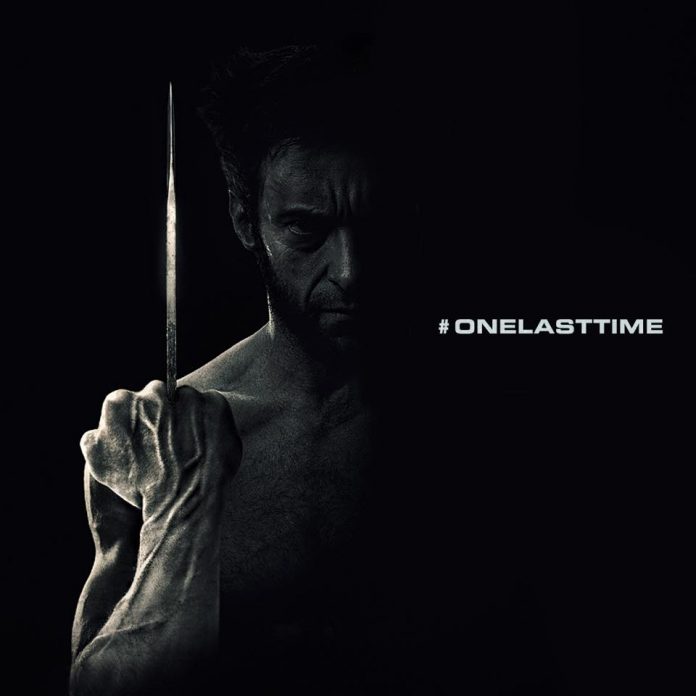 Hugh Jackman is set to make his final stint as the fan-favorite mutant for the upcoming Wolverine movie. As the actor who plays the iconic character had previously stated, the upcoming film will be his last one before he puts the Adamantium claws to rest, and that the film will take on a tone and storyline similar to the Old Man Logan graphic novel by Mark Millar and Steve McNiven.

The original Old Man Logan story by Millar depicts an old Wolverine in a dystopian future where most heroes are dead and long gone, and the villains of the universe had won and are in rule. He is joined by a blind Hawkeye, and together they fight Red Hulk and The Hulk for one last time.

Now, the problem with adapting the original Old Man Logan story to the movies would fall to the rights of almost all the characters involved currently belonging to Marvel Studios, with the rights to Wolverine (along with all the X-Men, and the Fantastic Four) currently owned by Fox.

However, in an interview with IGN, Millar himself said that having the same exact characters like in the comic books are not necessary for the storyline to be adapted to the big screen.

“They’re not important to the story,” Millar said, pertaining to the other Marvel Studios-owned characters. “The way I worked that thing is I actually structured it as, I broke it down mechanically – I figured out going from this part of America to that part of America and what he would encounter along the way, and then I added in the adversities later. Basically Wolverine doing The Road movie is the important thing and he has a friend [a blind Hawkeye] with him. But that friend could be Cyclops and he could be blind by the fact that his ruby-quartz visor is broken and he has to keep his eyes closed the whole time and everything, but still insists on driving the car they’re crossing America with. There’s lots of stuff. Instead of the Hulk, you could have the Blob or something.”