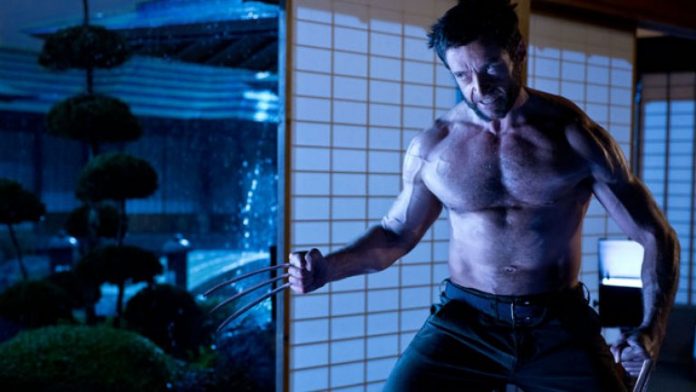 The main villain of the highly anticipated third standalone film of Hugh Jackman as the iconic mutant Wolverine in “Wolverine 3” was recently revealed, as a recent report pointed out that “Narcos” star Boyd Holbrook made the deal with 20<sup>th Century Fox to star in the upcoming “Wolverine” film opposite Jackman.

According to a report by Deadline, Holbrook, which is most recently known because of his lead role as Agent Steve Murphy in the Netflix original series “Narcos,” which focused on the life and investigation of Pablo Escobar.

According to the report, Holbrook is set to play the main villain in the third “Wolverine” film. His character was not named, unfortunately, but the villain was described as someone who is a “relentless, calculating and intense head of security for a global enterprise” who will cross the path of Jackman’s Wolverine.

Filming of the film is expected to start sometime around may this year. The script for the film was written by David James Kelly, and the film will be directed by James Mangold. “X-Men” films franchise producer Simon Kinberg will serve as executive producer for the film.

It was repeatedly rumored in the pastand even teased by Jackman himselfthat the upcoming film would follow the “Old Man Logan” comic book event, depicting a Wolverine past his prime years. The comic book was written by Mark Millar, and tells the story of Wolverine in a dystopian future where the heroes of the Marvel Universe lost, and the villains had taken over the planet. In his final stint as the clawed mutant, Wolverine teamed up with a blind Hawkeye to fight for the last time and take down The Hulk and the Red Hulk once and for all.