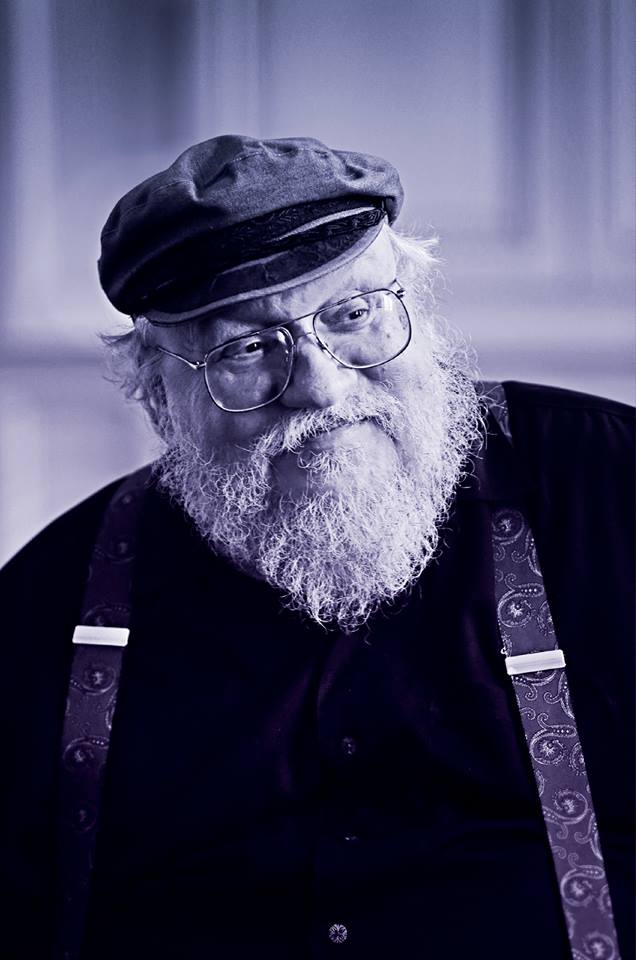 A Polish translator may have just delivered the piece of good news that fans of George R.R. Martin’s Song of Ice and Fire series have been waiting for in the past years.

According to Winter is Coming.net, the Polish translator named Micha? Jakuszewski himself confirmed he was asked to schedule the translation of the sixth book in the saga before the end of the year.

He made the confirmation to Polish website PIESN LODU I OGNIA, where he said that he was asked by the Zysk publishing house to free up his schedule to translate Winds of Winter by the end of the year.

However, until the manuscript is finally at hand, fans are still pretty nervous about whether the sixth book will be released in time for the release of Season 6 of HBO’s Game of Thrones.

George R.R. Martin has announced earlier that he will make the official announcement of the book’s release on his website.

It can be recalled that at the end of the fifth season, the fate of Lord Commander Jon Snow hangs in the balance after he was betrayed by his fellow guards of the Night’s Watch. The fate of Stannis Barratheaon also remains uncertain after he finally came face to face with Brienne of Tarth. The Whitewalkers are braced to attack the wall with the only people standing between their assault and the Seven Kingdoms a handful of watchers from the wall, and the Wildlings that they saved. Without the sixth book’s release, both fans of the series and the books remain on the same page, uncertain of the fate of their favorite characters from Westeros.

In an interview with Entertainment Weekly, Martin assured that he will finish the book before the Season 6 premieres of the HBO show, but teased that that a minor character will be having a different fate from his television counterpart.

“This is going to drive your readers crazy, but I love it. I’m still weighing whether to go that direction or not. It’s a great twist. It’s easy to do things that are shocking or unexpected, but they have to grow out of characters. They have to grow out of situations. Otherwise, it’s just being shocking for being shocking. But this is something that seems very organic and natural, and I could see how it would happen. And with the various three, four characters involved… it all makes sense. But it’s nothing I’ve ever thought of before. And it’s nothing they can do in the show, because the show has alreadyon this particular charactermade a couple decisions that will preclude it, where in my case I have not made those decisions,” Martin said.

'One Piece' chapter 843 release date, spoilers: Can Luffy and Nami...