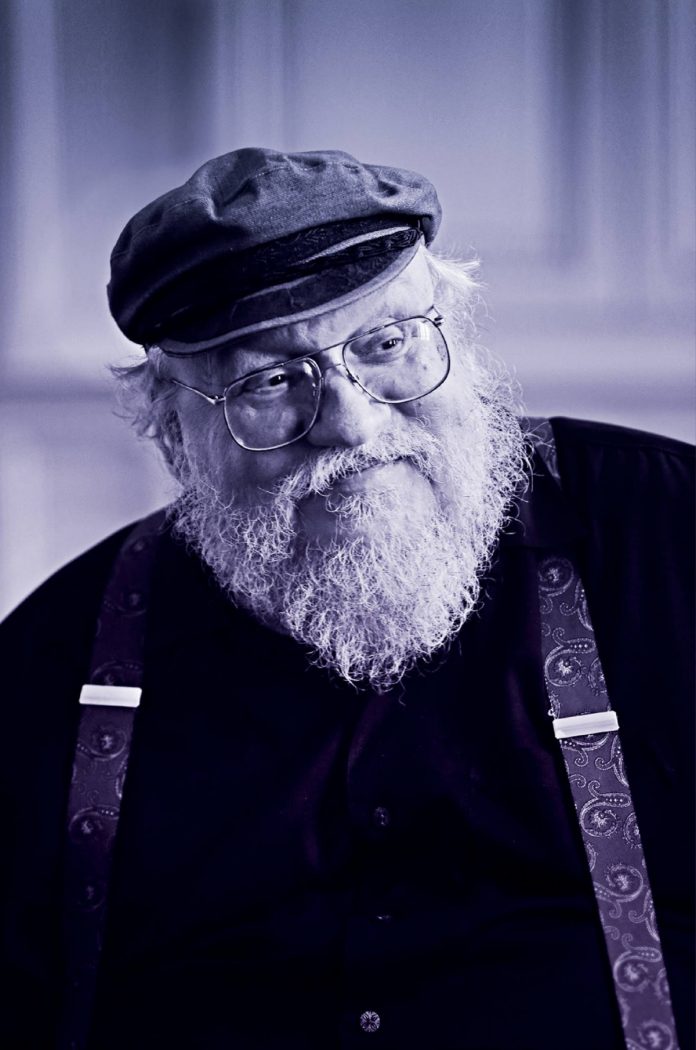 Fans can pressure Game of Thrones author George R.R. Martin all they want but he has no intention of letting their comments influence his writing pace.

This came amid the pending release of the sixth book of A Song of Ice and Fire saga, Winds of Winter, which will be the basis of the sixth season of the HBO hit show.

Fans have recently expressed reservations about whether or not the book will be released in time or before the sixth season is aired in April next year since the series has already caught up with the books despite the huge lead Martin had over the show when it started airing in 2011.

“I’ve been hearing them come up behind me for years, and the question is, How can I make myself write faster? I think, by now, the answer is, I can’t. I write at the pace I write, and what the show is doing is not going to change what the books are,” he said in an interview with Vulture.

In a talk during his acceptance of his Hall of Fame alumni award for Northwestern’s Medill School of Journalism, the author admitted that he never thought that the show would catch up with him in the first place since he had such a huge lead over the HBO series, reported Inquisitr.

He also said that he already has an idea about the ending and that it would most likely be bittersweet, much like JRR Tolkien’s Lord of the Rings saga.

He also assured fans that he will not let the show influence the direction that he wants to take with the following books in the franchise.

In an earlier interview, Martin already said that there might even be a possibility of a book character having a different fate than his television counterpart.

“This is going to drive your readers crazy, but I love it. I’m still weighing whether to go that direction or not. It’s a great twist,” he said to Entertainment Weekly. And it’s nothing they can do in the show, because the show has alreadyon this particular charactermade a couple decisions that will preclude it, where in my case I have not made those decisions,” Martin revealed.