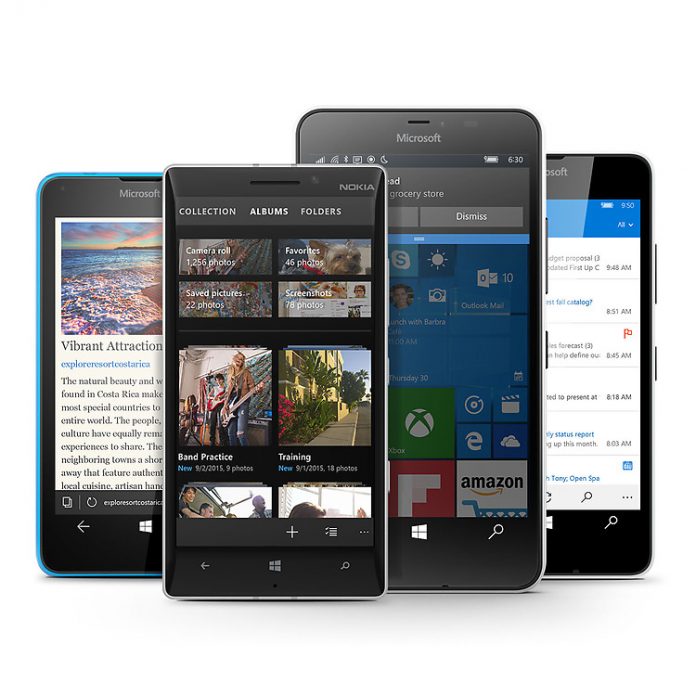 Venture Beat reportedly saw an email exchange with a partner indicating that the company is eyeing to release the Windows 10 update for the older Lumia phones within March. This comes after Microsoft has supported and regularly updated the newest operating system for Lumia 950 and Lumia 950 XL.

The same report also revealed that the initial operating system update will be manual on the perspective of Microsoft, meaning users will have to trigger it manually from their end to get Windows 10. After which, the company will initiate an automatic update but within a still unspecified time.

The newest operating system is expected to boost the performance of the handsets, including interactive notifications, full start screen, the action center, an improved speech-to text feature, and even an enhanced photo application. At the same time, it is also expected to keep the familiar feel from the Windows 8, such that users will not be very alienated with its usage. Most importantly, it is expected to run seamlessly in different platforms using the same operating system such as the PC and tablet.

The Windows 10 rollout was initially expected to be launched last December. After which, it was moved to February.