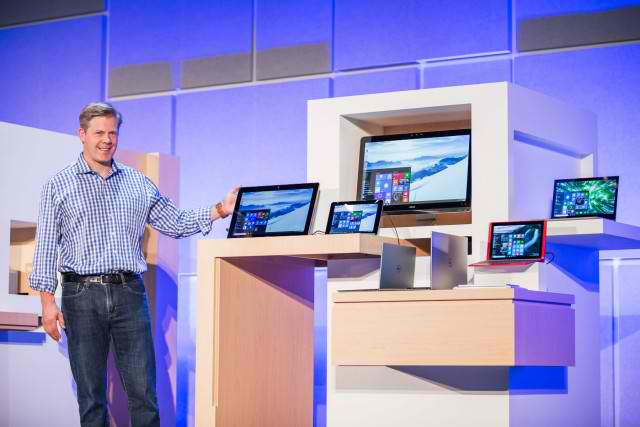 Microsoft has already rolled out their latest operating system “Windows 10” for all their users. Although only around 10.5 percent are using it, the recent cumulative update “KB3124200” has reportedly caused some problems to applications.

According to Extreme Tech, the model Microsoft is currently using has affected the word customization for “Edge,” “Outlook” and “File Explorer” files. This includes customized templates, AutoText, macros, envelope addresses, autocorrect, and AutoFormat settings that have been previously stored.

There are also other consumers who reported that they when they tried installing the update, it either failed, was missing on their PCs, or stopped at a certain percentage.

Windows Report  listed the other complaints people encountered such as Edge Browser will not close, File Explorer crashes, MS Calculator suddenly stops working, Outlook 2016 does not start, apps like Calendar, Maps, Store and Mail do not open and become unresponsive, some of the programs gets automatically deleted, and has very slow boot time.

As of the time of writing, there is still no official fix for the problems mentioned and Microsoft has yet to comment on the issue.

Although the update seemingly received backlash from users, there are also other reports encouraging PC owners to upgrade as Windows 10 has additional perks.

Statistics showed that 56 percent of computers are still running on Windows 7 and 11 percent on Windows 8.1, Home shared that consumers should take advantage of the free upgrade as it will only last until July 29, 2016.

It is also more secure compared to predecessors as it introduces the new PIN log system that requires long passwords. For those who may have a hard time remembering them, it has a short code unique to their PC. Once it has been set up, owners also have the option to use saved passwords to others Windows 10 computers they may have used.

Windows 10 is also up to date, has some improvements for performance, and works across different platforms such as tablets and smartphones.

'Kingdom Hearts 3' release date: Trailer to be shown during E3...

iPod Touch 6G release date: may be coming this Fall alongside...