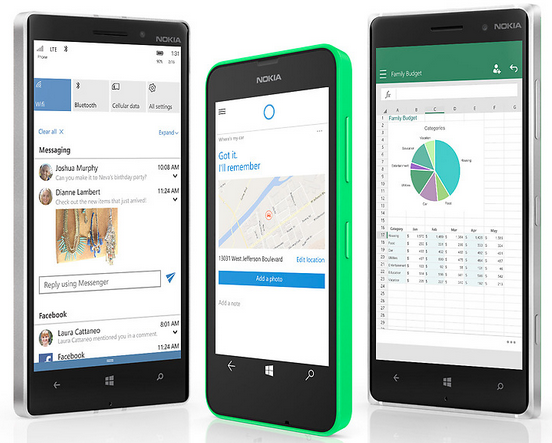 Patience would have to a be a virtue for owners of smartphones that use Windows Phone 8 or 8.1 as the release of Windows 10 for mobile has been delayed to early next year.

According to a Windows Central report, the information came from an insider from Microsoft.

“This November we introduced Windows 10 to phones including brand new features such as Continuum and Universal Windows Apps with the introduction of the Lumia 950 and 950 XL. The Windows 10 Mobile upgrade will begin rolling out early next year to select existing Windows 8 and 8.1 phones,” the site quoted its source.

This comes as a disappointment for owners of older smartphones who were expecting the upgrade to be available this month.

Meanwhile, Microsoft Corporate Vice President for the Engineering Systems Team Gabe Aul posted on the official Windows blog that the company is releasing the Cumulative Update for Windows 10 Mobile Insider Preview Build 10586 through the Windows Insiders Fast and Slow ring.

According to Aul, the update seeks to address issues reported to them by their users through Windows Insiders. He also said that the team also took into account the experiences of users of Windows 10 phones like Lumia 950 and Lumia 950 XL.