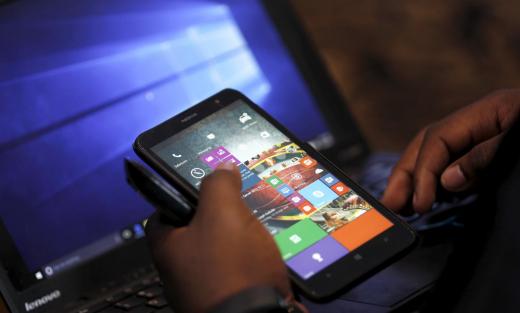 Those looking to finally upgrade their machines to the latest iteration of Microsoft’s Windows operating system (OS), Windows 10, should do so now while the company is offering the upgrade for free until July 29.

The new Windows 10 OS was released by Microsoft in July 29 of last year, and the OS has since become one of the most wildly successful of the tech giant’s new software engines despite Microsoft’s occasionally brutal approach to forcing Windows users to upgrade to it.

As the Windows 10’s first birthday draws near, Microsoft recently began an anniversary promotion that is likely to increase its user base even more. The offer had Microsoft make the Windows 10 available for free, meaning that users can simply upgrade their machines to the latest software without paying the usual premium cost. The offer extends to anyone owning or using a machine running on either Windows 7 or Windows 8, though only for genuine copies which means pirates are out.

As good as the deal may sound, it is a free upgrade to the latest system after all, there are horror stories regarding Microsoft’s latest OS. There is also the fact that the Windows 10 is far different from its predecessors in the Windows OS line, which means that those comfortable with older versions like the Windows 7 might have a hard time getting used to the upgrade. As such, some people may be feeling some reservations about committing to the new software.

For those still on the fence about whether to upgrade or not, they should make up their minds before the free upgrade offer ends right on the Windows 10’s birthday, July 29, after which upgrading to or getting the Windows 10 OS will cost a hefty $199.

Though July 29 is still more than a month away, the time could easily slip by as people try to make up their minds.

Microsoft's new Surface Pro 3 Core i7 model comes with a...