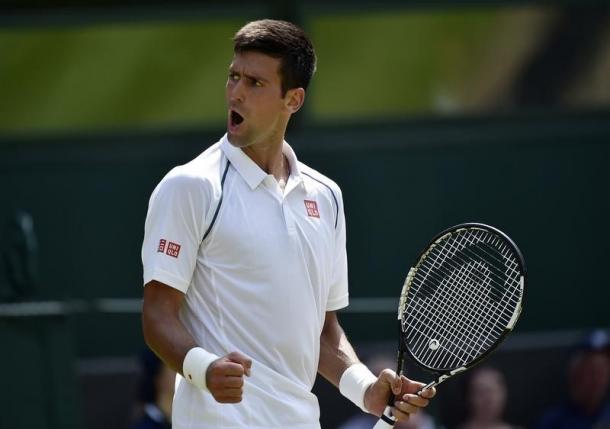 Wimbledon matches for Friday are stacked as British No. 1 Heather Watson faces off with World No. 1 Serena Williams, who was slam champion 20 times.

Meanwhile, Novak Djokovic will again face off with Australian Bernard Tomic after four years. This will prove to be interesting as Djokovic has won nine slams since their last meeting but Tomic has not moved past the fourth round in any major.

According to the Telegraph, French Open champion Stan Wawrinka will face off with Spain’s Fernando Verdasco. It is expected that the Spaniard, will prove to be an excellent match against the Swiss champ.

Also scheduled for Friday are Australian Nick Kyrgios who will go against Canadian Milos Raonic. As the personalities of these players are polar opposites, their skills prove evenly matched and may even prove to be a tie.

This was not the first time the Jamaican, who switched to German nationality in 2010, won against Nadal as he also defeated the former Wimbledon champ in Halle in 2014.

“You have to play your A game against him. I am fortunate I played him twice on grass, which is my favourite surface. My game makes him not play his game. He doesn’t get in a rhythm,” Brown said in an interview with BBC.

After Day 4, James Ward will join Andy Murray in the third round after winning over Jiri Vesley, reported The Telegraph recap report.

Wimbledon 2015 started June 29 and will end with the finals on July 12. For the list of the daily order of play, check out the Wimbledon official site for more details.