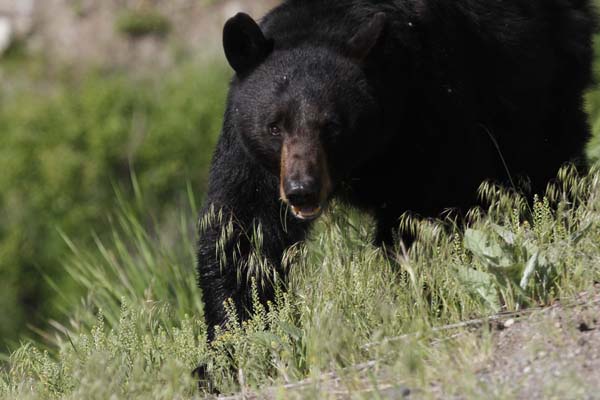 People enjoy taking selfies with dangerous carnivores in national parks and the wilderness and post their adventurous side on social media. The growing trend, however, has prompted a “remarkable” increase in the number of animal attacks in humans.

According to a study published in Nature.com’s “Scientific Reports” that looked at 697 documented attacks from 1955 to 2014 in North America, Russia and other countries in Europe, almost 50 percent of attacks from bears, cougars, and coyotes happened due to humans’ risky behaviors.

“A lot of what people do is based on a total lack of knowledge about what is dangerous and what isn’t,” one of the researchers, Stephen Herrero from University of Calgary told CBC. “Half of the attacks could have probably been avoided if people had done some pretty simple things.”

Such “risky behaviors” included adults leaving children unattended, walking dogs without leash, hunting and running after a wounded animal, night activities outdoors, and getting close to a female with its young.

Parks like Lake Taho in California and Water Canyon Park in Colorado were also alarmed by the growing number of people taking selfies with wild bears.

“We’ve had mobs of people that are actually rushing toward the bears trying to get a ‘selfie’ photo,” Lake Taho Basin Managegment Unit spokesperson Lisa Herron told the Reno-Gazette Journal. “It is presenting a safety issue. We are afraid someone is going to get attacked.”

In fact, the Water Canyon Park in Colorado closed last year due to the safety of both humans and bears. The park released a statement saying, “The current situation is not conducive for the safety of our visitors or the well-being of the wildlife.”

A tourist was also gored by a Bison in Yellowstone National Park because she was too close to take a selfie.