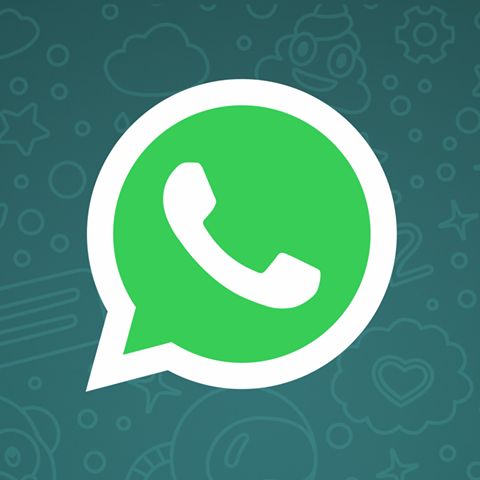 WhatsApp recently released its 2.12.212 update. The update is very detailed and aims at improving the performance of the application, specifically for those who have Windows phones. The new features make the commands easier to use, and full utilization of the recent upgrades are embedded within the application.

The most noted updates are the improvements of the user interface, as well as the integration of Starred messages and the new Camera UI.

Meanwhile, according to the Official Website of Windows, the starred messages, which is a part of the new update, allows the users to tap and hold any message and star it and find the message easily later on. Also, it functions in a similar manner as bookmarks do.

In addition, the improved camera features also allow the users to insert or send images more easily on the chat box compared to the previous updates that were released. What’s more, the latest WhatsApp 2.12.212 update now supports Greek in addition to the other supported languages, including Portuguese, Hrvatski (Hrvatska), ?etina (?esk Republika) and even Deutsch (Deutschland).

With regard to the latest WhatsApp 2.12.212 update, users need not worry much on the space that it would take since the latest update’s approximate size is only 24.71 MB to 25.72 MB.

However, according to the The Latin Post, the updates do not meet the overall expectations of WhatsApp users with Windows phones. Many are still convinced that the updates bring only minor changes and tweaks.

Those who are ready to enjoy the latest WhatsApp 2.12.212 update for their Windows phone can download the recent release through the Windows Store as long as their devices are running on Windows 8.1 or earlier versions.

Google Nexus 7 release date next month; Huawei to manufacture the...