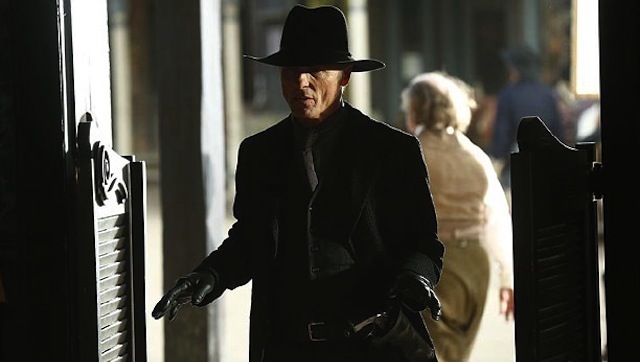 The 30-second trailer for HBO’s much awaited series Westworld revealed a star-studded cast behind the show.

According to Hollywood Life, the trailer, which was first unveiled in this year’s Comic-Con event, made its TV debut during the airing day of the finale for season two of True Detective.

Westworld is based on Michael Crichton’s 1973 science fiction film, which told the story of androids or humanoid robots that killed human visitors to a theme park after a power malfunction.

According to The Hollywood Reporter, the cast is led by Hannibal actor Anthony Hopkins as the inventor of the androids, Dr. Robert Ford. The androids, in turn, are played by James Marsden, Thandie Newton and Evan Rachel Wood.

The Hollywood Reporter, citing unnamed sources, said that Marsden, Newton and Wood will be playing multiple roles in the series as androids are “killed off” several times during the entirety of the season. Thus, the actors can return repeatedly and in different personas.

This is a creative device, sources said, that enabled HBO to attract the interest of actors such as Hopkins, Ed Harris and Jeffrey Wright.

Rolling Stone said Harris will be playing The Gunslinger, a cowboy-like android in the theme park that is programmed to shoot live bullets at other androids for amusement but not to shoot at warm, living creatures like humans.

HBO’s programming president Michael Lombardo told audiences during the Television Critics Association Summer Press Tour that, while there is a resemblance “in name and in spirit,” the show will be different from the 1973 film by Crichton.

“[With] the film … you were very invested in one particular group of humans that were enjoying the park and their experience with the robots. This is not that. This is very much told from the POV of the robots,” Zap2it quoted Lombardo as saying during the event.