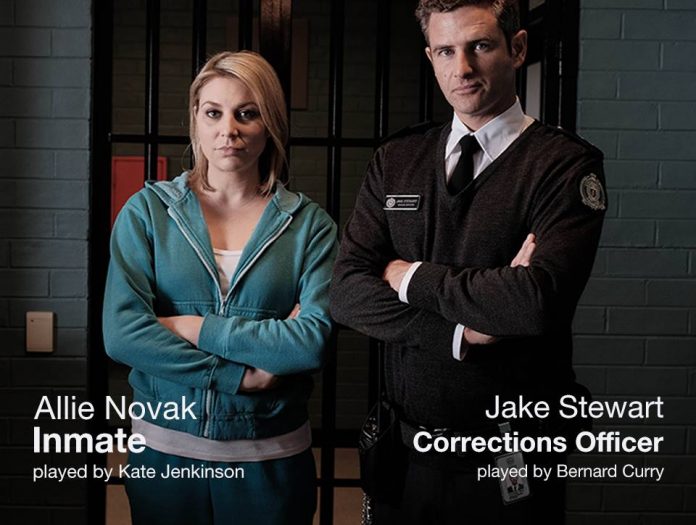 What started out as just a regional series suddenly became a worldwide affair with “Wentworth’s” undeniable success. Now that the show is currently on hiatus, its legion of followers are waiting anticipatively for its fifth season and more so, where the drama will go following the shocker from last season’s finale.

Cliffhangers have been the norm with the recent slew of season cappers. Furthermore, deaths have also been a staple for one or two ongoing shows but getting rid of the series’ main lead is still very much rare and that is what “Wentworth” did in their latest installment. With Danielle Cormack’s Bea now gone, it begs the question of where the narrative of the show will lead to.

Interestingly enough, the people behind “Wentworth” have been candid on the fate of the show. Executive producer Jo Porter confirmed that as of now, there are no plans of bringing back Bea, but assured fans that they will be back for a new installment which will not have the plot point go unused.

“Wentworth has built a reputation for risk-taking, high emotion and bold storytelling, and once again, the season four finale proves no one is safe,” she said in a statement. “As producers, it is always our intention to keep audiences guessing and on the edge of their seats. While the shoes of Bea Smith will be hard to fill, with the start of season five the gates of Wentworth Correctional Facility will again open to a raft of potential new stories and characters.”

Porter’s comments on the future of the show are mirrored by Kate Jenkinson’s recent ones which were made while talking to Stuff.co.nz.

“From week to week we have no idea what is going to happen in the series. We’ve all been given a trajectory of what our character is going to do but along the way anything can happen,” the actress who plays Allie, Bea’s last romantic interest, explained. “We read those scripts really not knowing what’s going to happen. It makes for very exciting television and it makes for very exciting reading as well, because as you know it’s prison, it’s cut-throat and anything can happen.”

Kelly Rowland updates: Singer talks about motherhood and how she got...

'Homeworld' news and revival: Release of 'Deserts of Kharak' set on...