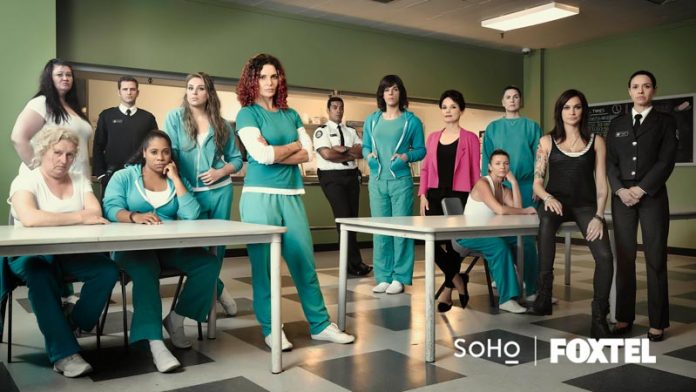 When the hit Australian series, “Wentworth,” returns for its fifth season run next year, it will be on the heels of its former main lead’s death.

But could a prison drama really be brave and gritty enough to kill off one of its most iconic characters? If any one TV show could pull it off, “Wentworth” definitely can.

Ever since series main protagonist Bea Smith (Danielle Cormack) met her tragic end in the season 4 finale, seeing red fans have been holding out hope that it was all just a dramatic plot device meant to put them on the edge until the fifth season comes around, where Bea would be shown, alive and well, beside her newfound love, Allie.

Unfortunately, executive producer Jo Porter has already confirmed that Bea is indeed no more. “It is always an incredibly difficult decision to say farewell to a much-loved and revered character like Bea Smith,” she told the Australian news site, news.com.au, last month.

Avid viewers of the show should know by now that “Wentworth” has never been one to soften its edges for its audience. It has always depicted prison life in its grittiest, most violent realities. And inside the shady walls of Wentworth Correctional Facility, death is a real and irreversible part of life.

So, where does this leave “Wentworth’s” series five offering? In the same interview with news.com.au, Porter said that while it’s sad that Bea had to die, this unexpected tragedy can potentially bring a raft of brand-new storylines and characters to the show.

According to The Bit Bag, no official cast news has been released yet since the “Wentworth” cast and crew have been pretty mum about production updates on social media platforms since the filming began early this month.

“Wentworth” season 5 is definitely coming. Movie News Guide speculates that since the previous seasons premiered around the months of April or May, the fifth one will most likely premiere around this time next year as well.