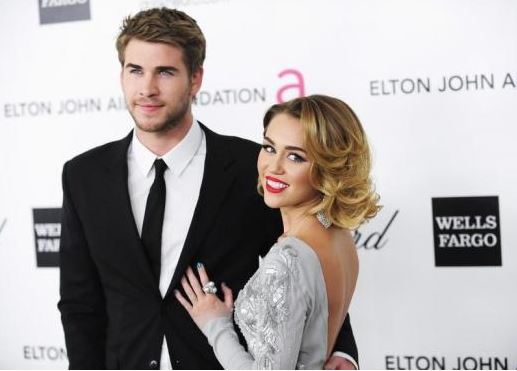 Rumors are rife that Liam Hemsworth may join the cast of the Australian prison drama series, “Wentworth” for the highly anticipated season 5.

According to reports, the 26-year-old actor is believed to have a short stint and may play the role of a rough prison warden. It is speculated that bringing in the star, who apparently has a huge fan base, may do well for the show’s ratings especially after some viewers reportedly claimed that they are boycotting the series after Bea Smith’s (Danielle Cormack) surprising demise.

What may have added to the assumption is Hemsworth allegedly expressing his desire to guest star in the show. He also admitted that he is an avid fan of the thrilling narrative and would love to appear in at least two episodes. The producers are said to be open to the idea of welcoming “The Hunger Games” alum to the cast, however, there is no confirmation yet if it will come to fruition.

It can be recalled that back in the finale of season 4, fan-favorite character Bea was brutally stabbed by Joan Ferguson (Pamela Rabe). Although it is assumed that she is dead, the majority of viewers still want to see her return. Some theorize that the showrunners could feature Bea being in the ICU fighting for her life after being severely injured. Meanwhile, others suggest that they can bring her back through flashbacks and dream sequences.

Executive producer Jo Porter previously confirmed that Bea’s comeback is no longer possible as her exit would allow new characters to take center stage and it opens the plot of the new installment. She revealed that everything was planned “for dramatic purposes.”

Despite the seeming lack of updates regarding the storyline, the cast and crew reportedly shared that the production is currently on schedule as they are targeting a release date sometime in 2017. However, since there is no official word yet from the network, available information should be taken with a grain of salt.