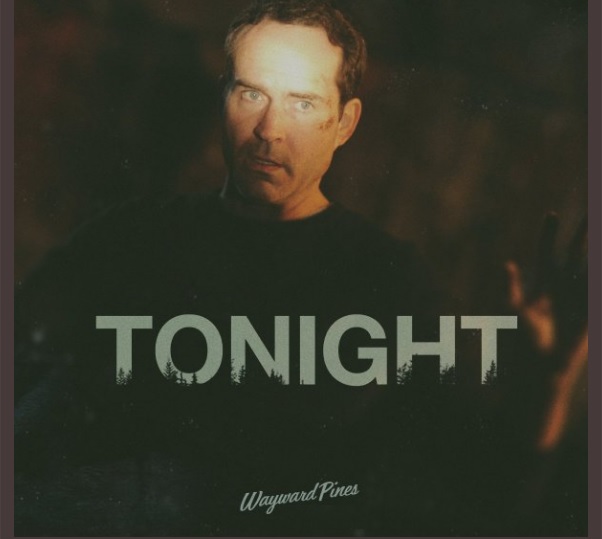 Season 3 of the science fiction thriller “Wayward Pines” is still uncertain as of late due to unfavorable reviews from viewers and critics alike. In fact, its season 2 finale was rather a disaster only getting over 2 million viewers tuned in, translating to less than a percent in ratings, which made the showrunner have second thoughts in doing another season.

Viewers might recall during the second season’s final episode, the residents of Wayward Pines went on hibernation yet again leaving fans in the dark as to what the fate of the people of Wayward Pines will be. The episode also featured an aberration or “Abby” carrying a baby that seemed to be an Abby as well. In addition, another interesting part of its finale was the scene that showcased a shrub growing on arid soil right before the episode ended.

From the scene mentioned, it seems that the show is trying to send a message that the yet to be announced third season might be focusing on “Wayward Pines'” residents being wiped out and the land now being ruled by the Abbies or the other way around.

Such scenario for a third season would be indeed promising despite the show’s recent flop in the ratings game. However, FOX still calls the shots if “Wayward Pines'” third installment is a go or not. Meanwhile, creator and showrunner Blake Crouch together with director M. Night Shyamalan are reported to be working on the show’s third season and added that the show’s next season will be focusing more on evolution provided that FOX will give them the go signal to do another season.

Moreover, in the event that FOX has decided give it another try with “Wayward Pines,” and if fans were to base the trend of seasons 1 and 2 in terms of their respective air dates, it’s most probable that season 3 will premiere during the second quarter of 2017.