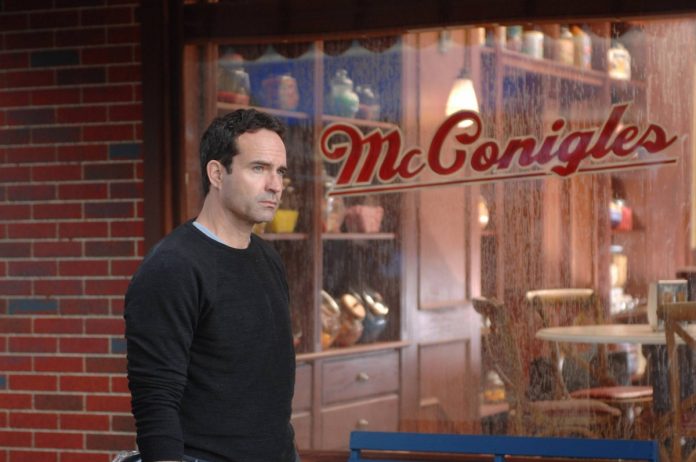 Fox Television Group co-chairman and CEO Dana Walden shared that she believes there could be a season 3 for the post-apocalyptic drama, “Wayward Pines.”

During an appearance at the recently held Television Critics Association press tour, Walden told the reporters that when it comes to a potential renewal, the producers “have a really compelling idea for season 3 that I liked very much. We’re definitely talking about the show right now.”

It can be recalled that the freshman run of “Wayward Pines” was arguably a summertime hit but it exhausted the original trilogy written by Blake Crouch for its source materials. Although season 2 seemingly struggled with the ratings, Walden said that it still holds the top spot for scripted shows this summer.

With no more novels to serve as a guide for the follow-up narrative, “I think I’m sharing a point of view of [executive producer M. Night Shyamalan]’s that the first couple episodes were trying to find their way, in a reset. But by the third episode on, it really hit its stride,” Walden explained

Walden stated that they just want to see a few more of the delayed viewing platform results but they have almost “all the information” they need to presumably go into pre-production.

When asked if the cast members will reprise their roles given that the main characters have changed every season Matt Dillon in season 1 was replaced by Jason Patric and Djimon Hounsou in season 2, the CEO said that fans may see familiar faces.

“I would anticipate that some of them would be back, but it’s so premature. I had my first conversation with Night honestly via e-mail over the weekend,” she concluded.