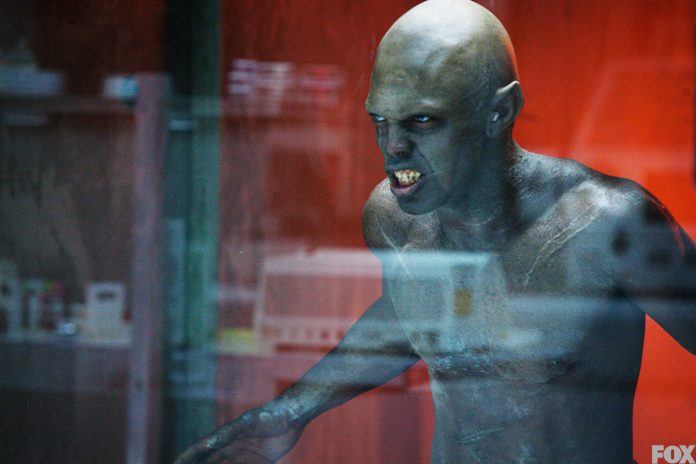 When season 2 of Fox’s hit thriller series “Wayward Pines” premieres to the small screens, fans will get to know more about the creatures that wreak havoc in the titular town.

Executive producer Blake Crouch revealed that one of the things they will do in the new season is discover the Abbies’ ways. “It’s gonna change everything the audience thought they knew about these creatures. One of the hard realizations or lessons in Pines is that they gonna have to come to terms with is that, they are living in the Abbie’s world. Is humanity meant to continue on indefinitely?” he teased.

Co-executive producer Donald Line also quipped, “What are the Abbies actually capable of? What might their agendas be?” To which Crouch continued, “These are the big questions that made us want to do this again and what we want to explore in season 2.”

Aside from tackling the season’s big bad, the 10-episode run will also showcase the residents battling the First Generation who woke up from hibernation with Dr. Theo Yedlin (Jason Patric) finding himself caught in the middle of the rebellion.

Yedlin will try to understand the world he is in as he helps preserve the endangered human race. He is predicted to come across town historian C.J. Mitchum (Djimon Hounsou), who will provide a bridge between the current situation of the town and the previous times when humans thrived.