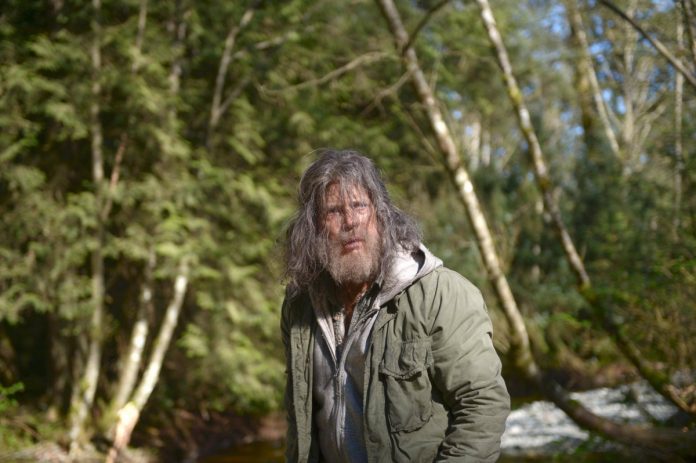 The creation of the mysterious titular town will be revealed in the brand-new installment of FOX’s post-apocalyptic drama “Wayward Pines” season 2.

After the latest episode showed the return of some familiar faces, such as Xander Beck (Josh Helman) and Adam Hassler (Tim Griffin) who both spent some time outside the fence, Theo (Jason Patric) found out the Abbie’s true intentions in the world. According to Adam’s observation during his trip beyond the borders, the creatures were not enemies but they turned out to be the replacements for humans.

Episode 5, dubbed “Sound the Alarm,” will have Rebecca (Nimrat Kaur) recalling her first meeting with Pilcher whom she knew as an architect. This possibly leads to the discovery of how the town was created. Rebecca will then share a secret to Theo which will shock him.

Elsewhere, Theresa (Shannyn Sossamon) tells C.J. (Djimon Hounsou) and Adam that she wants to venture outside the protected walls and live there. Meanwhile, Megan (Hope Davis) begins her experiments on the first female Abbie that has been captured.

Down the pipeline, the Abbies will attack C.J. and the harvesters, which will leave Teresa in grave danger and the town facing another challenge of having dangerously low food supplies.

Titled “City Upon A Hill,” the narrative will see Theo constructing a makeshift triage unit to help the residents during this difficult time. However, he may not be able to repair his own marriage to Rebecca. Moreover, Xander will show that he still has some fight left in him as Jason (Tom Stevens) questions his abilities to lead.

Presumably, to make peace between the Abbies, Theo will also try to communicate with their leader to which Megan disagrees with and believes that the creature’s intelligence may not be at par with humans. But this underestimation will lead to potential deadly consequences.