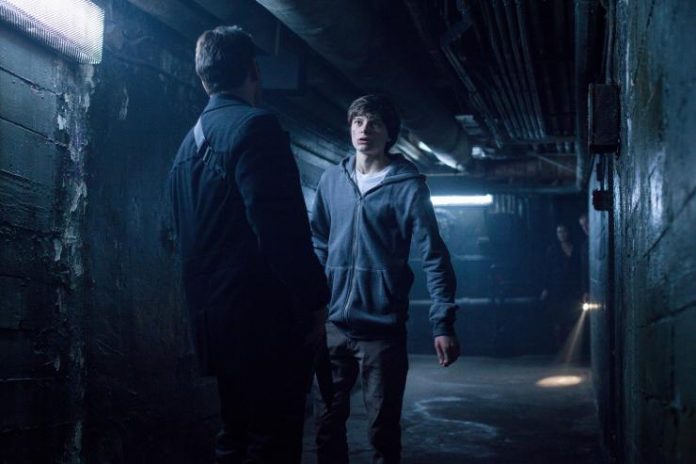 It seems like the end of the road for fans hoping for a second season of Fox’s breakout hit show Wayward Pines as executive producer Chad Hodge pointed out the unlikelihood of a renewal. But with Fox still open to the idea of an extension if more material is produced, supporters of the show are still not giving up on Season 2.

In a report by VC Post, the EP said that chances of a renewal were slim because the series ended the way it was intended to. He further explained that the show was initially intended as a miniseries as it was based on the book series penned by author Blake Crouch.

While the source material was a trilogy, the series already covered all the aspects of the books with main protagonist Ethan Burke (Matt Dillon) sacrificing himself for the kids of the First Generation in the show’s finale.

It can be recalled that fans of the show were originally expecting a renewal given that the ending seemed like a cliffhanger, with some expecting Ethan’s son to take on the reigns of the show.

In an earlier interview with director M. Night Shyamalan who, for the first time directed for the small screen, he said that he is happy with the show’s ending but revealed he and Crouch already had an idea of where the story could still go if Season 2 would be greenlighted.

“I knew where I wanted to go. I knew I wanted the fences to come down. I knew where we were heading for the finale and so we could architecture the 10-episodes in that manner. So, I am happy to walk away, especially with such a wonderful reaction and all that stuff. But honestly, Blake and I do have an idea,” he said.

Fox Entertainment Group CEO Dana Walden also said that the network’s door is wide open if Crouch manages to come up with new material for another miniseries.

“Perhaps for us it’s another miniseries event if [author] Blake [Crouch] is prepared to lay that mythology into the further book series.They’ve just started having conversations about it. We’re pleased with the performance of the show. We’re interested in hearing in what they come to us with,” he said in a report by KPopStarz.