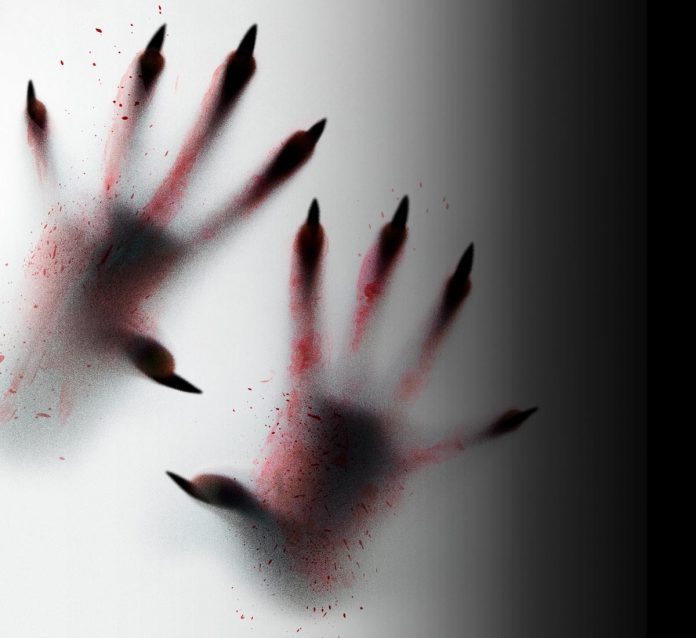 It’s official”Wayward Pines” is coming back for a second season.

As announced via a company press release, FOX has renewed the hit psychological thriller for a new season, following the ten-episode run of the summer 2015 season of the mini-series.

With the fun, action, suspense, and excitement that the first season brought to fans and viewers, the team behind the show promised to bring about a new chapter in the story of the last town on Earth.

“‘Wayward Pines’ was a huge hit for us this past summer. We were absolutely blown away by the mysterious and surprising world that Night and his team created, and the twisting-and-turning storytelling that drew viewers in from day one,” said David Madden, President for Entertainment Division of Fox Broadcasting Company. “Season 2 is going to take the suspense, the vision of the future, and the haunting character drama to whole new levels, and we can’t wait for our fans to continue that ride next year.”

The upcoming second season will follow the events of the first one, where Ben Burke, the new arrival to the town of Wayward Pines, finds himself in the middle of a serious rebellion, as the residents battle over how to preserve the endangered human race.

“Wayward Pines” is based on the bestselling trilogy of books of the same title by author Blake Crouch. Developed for television by Chad Hodge, it tells the story of Secret Service agent Ethan Burke, as he finds himself in a mysterious town called “Wayward Pines,” where the roads loop back and again to town, where a massive electrical fence covers the entire town perimeter, where telephones never work, and where residents have fun doing ritualistic killing of other residentsa place where nothing seem to make sense at all.

The new season is set to premiere sometime around summer next year. No casting details or plot information hav been announced thus far.

'The Winds of Winter' release date not yet confirmed, new 'Song...